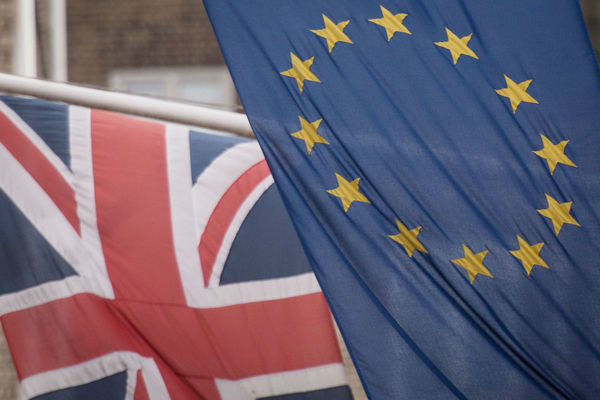 Consumer confidence for Brits who voted to leave the European Union last June has dropped for the first time since the vote.

The latest consumer confidence survey from Neilsen indicates that although overall confidence remained flat at 102, those who voted leave saw levels drop by three points to 106 earlier this month.

Immediately after the triggering of Article 50 last month, remain voters’ confidence increased one point to 97.

According to Nielsen, a score over 100 indicates an optimistic outlook of the economy and intended spending habits, whereas below 100 represents a pessimistic view.

The report also reveals that around 10 per cent of remain voters now support leaving the EU, whereas “strong support” in the leave camp gas declined from 74 per cent in December to 63 per cent since Article 50 was triggered.

Meanwhile, belief that now is a good time to buy items people want or need dropped by four per cent following a 10-year high in the second half of last year.

All 18 of the main categories of goods are also expected to rise due to rising inflation since the referendum.

Smith added: “Inflation is creeping in and as it could be as high as three per cent by July.

“Consumers believe this will translate to price rises across the board.

“However, overall consumer confidence remains stable and we know that brands and retailers are working closely together on solutions to minimise any price impact on shoppers.”