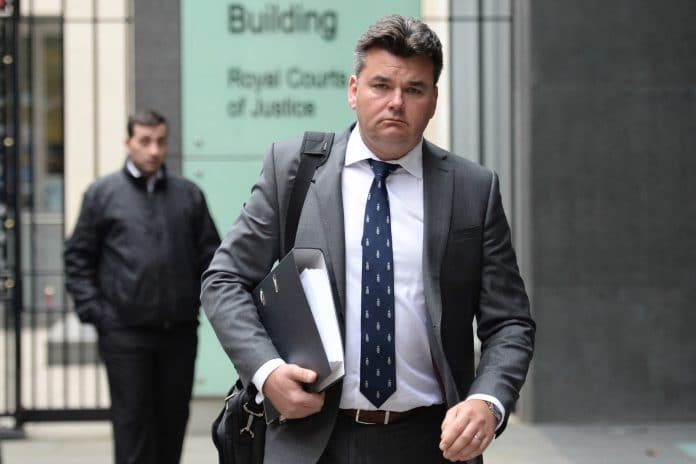 Dominic Chappell‘s business has been placed into liquidation as pressure mounts for him to pay £6 million owed to BHS.

Chappell, who bought BHS for £1 and oversaw the demise of the retail giant, has seen a court ruling state that his family company Retail Acquisitions could fall into liquidation.

After his business  acquired BHS in 2015, £8.4 million was taken out of the retailer  in what was referred to by MPs as the “systematic plunder” of BHS assets.

Of this sum, £6 million is yet to be paid back to BHS, which collapsed with Chappell at the helm and leaving a £571 million pensions deficit that affected more than 19,000 people.

This sum could now be taken from the assets of Chappell‘s company, and BHS administrator Duff & Phelps is now able to access his company‘s financial accounts.

“Duff & Phelps, acting on behalf of BHS Group Ltd, is satisfied that Retail Acquisitions Limited has been put into liquidation,” the administrator stated.

“The process of realising the assets of RAL can now commence to the benefit of all the creditors of the BHS companies.”

Sir Philip Green, who owned the company for 15 years before selling it to Chappell, recently paid The Pensions Regulator £363 million towards the deficit and legal action against him has ceased.

The regulator is still seeking a total of £17 million from Chappell which he has vowed to fight.

He is also expected to be seeking an appeal against the  court’s decision.

“RAL (Retail Acquisitions Limited) is disappointed by the outcome of the hearing yesterday,” he said in a statement.

“The order has been stayed by the court until its written reasons are provided so that RAL has an opportunity to properly consider an appeal.

“It will look forward to those written reasons and will then be able to take advice and decide next steps, to include an appeal.”