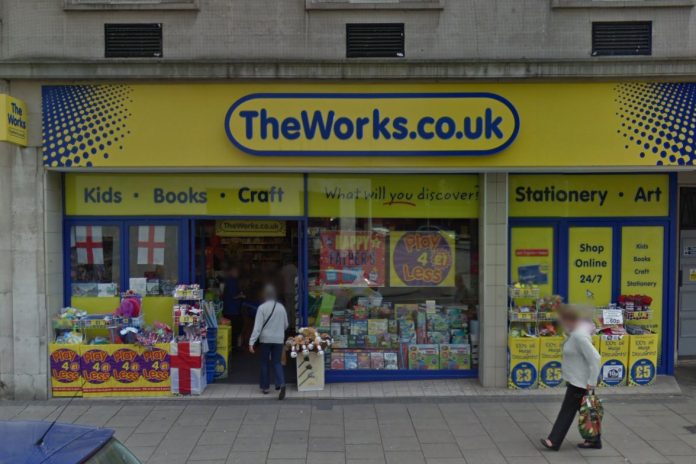 Discount arts and books retailer The Works is expected to be made public or sold by its private-equity owner Endless.

The retailer has seen unprecedented growth since it was purchased by Endless in 2008, seeing its estate almost double to 400 stores alongside sales growth of nine per cent to £154.4 million in the 12 months to May 2016.

According to The Times Endless has appointed the bank Investec to begin preparing a listing or sale for 2018. A valuation has not yet been declared.

Despite these reports a spokesperson told Retail Week: “Endless has no plans to exit The Works in the foreseeable future and the management team remains focused on continuing to expand the business and drive the excellent growth delivered over the last few years.”