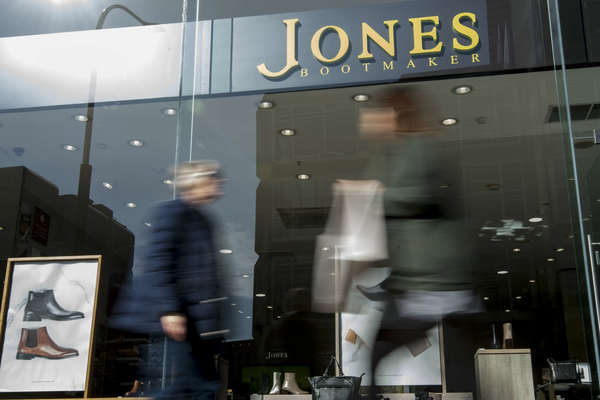 Heritage retail chain Jones Bootmaker has been rescued from complete collapse after private equity firm Endless acquired 72 of its stores in a pre-pack administration deal.

The deal, which was confirmed on Saturday, means around 840 jobs at the footwear retailer will be retained in the UK.

However, 262 jobs will be lost due to the immediate closure of the remaining 25 shops and six concessions all of which are underperforming.

The news comes after speculation on Friday that the whole chain was poised to go under as now-former owners, private equity firm Alteri, struggled to find a buyer and that an initial deal with Endless had reportedly fallen through.

KPMG‘s Will Wright, Steve Absolom and Blair Nimmo were appointed joint administrators of Jones on Friday, too.

Wright said: “We are delighted that we have been able to rescue such an iconic UK footwear brand as Jones Bootmaker, including a high proportion of stores and preserving a large number of jobs, especially given the current economic pressures faced by retailers across the UK.

”This deal recognises the value of Jones as a strong and popular high street brand with a loyal customer base.”

Absolom added: “While it is always pleasing to preserve a significant number of jobs, sadly a number of redundancies are to be made at the closed stores.

”Over the coming days, our priority is to ensure all employees who have been affected by redundancy receive the information and guidance they need in order to claim monies owed from the Redundancy Payments Office.”

While Jones Bootmaker was rescued in a last-minute deal, its sister footwear retailer, Brantano – which was also formerly owned by Alteri – had entered administration earlier last week, putting the future of 73 stores, 64 concessions and 1000-plus jobs at risk. 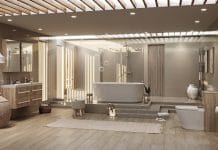