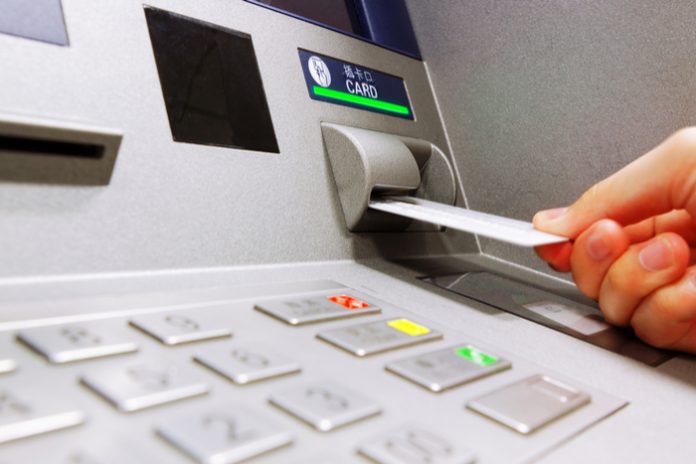 The UK‘s biggest retailers are taking the government to the Court of Appeal to challenge a controversial “stealth tax” ruling over free cash machines.

Tesco, Sainsbury‘s and Co-op are among retailer who are hoping to overturn the government‘s ruling that cash machines built until the front of stores or petrol stations should have a separate business rates bill, costing the industry around £400 million.

The government voted to uphold the ruling in April, but the law was initially introduced in 2013 requiring retailers to backdate tax payments to the start of 2010.

The appeal filed earlier this week comes as the new business rates revaluation threatens to force small shops and independent petrol stations to give up or start charging for ATMs.

According to rates specialists CVS, retailers are currently required to pay on average £2800 a year per cash machine, with the number liable for business rates on the machines skyrocketing from 3140 in 2010 to over 14,000 this year.

Opposition to the so called “stealth tax” is so prominent that nearly one in six business rates appeals at the Valuation Tribunal Service relate to cash machines.

“Cash machines, especially free-to-use ATMs, provide an important service to customers and support the wider community where often their local shop is the only source of free cash,” chief executive of the Association of Convenience Stores James Lowman said.

“The ruling that ‘hole in the wall’ cash machines should be rated separately is demonstrative of the mess that the business rates system is in, and we encourage Government to look again at this and other measures to make business rates fairer for local shops.”