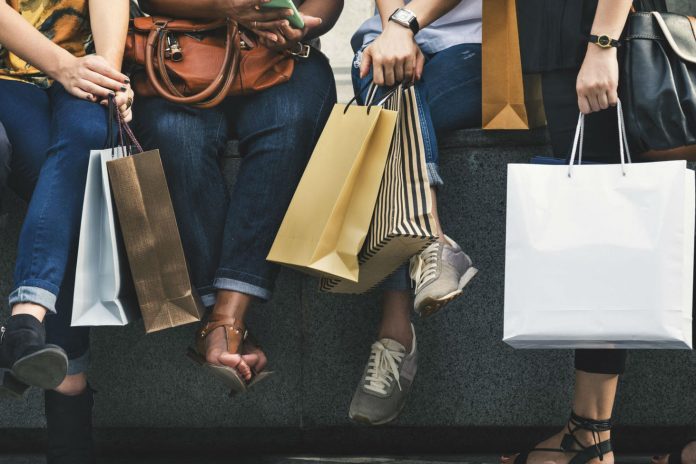 Consumer spending in May has dropped for the first time in four years, with the uncertainty from the last week’s general election results predicted to further discourage spending.

New data from credit card giant Visa has revealed a 0.8 per cent drop in spending throughout May, the first year-on-year fall since 2013.

Meanwhile, bricks-and-mortar stores saw their biggest decline in sales for five years, although this was somewhat offset by continually strong online growth.

This comes as the weakened pound is starting to catch up with shelf prices, following a period of minimal inflation.

Retailers are now struggling to absorb the rising import costs and are likely to be further affected by Theresa May‘s failure to win a parliamentary majority, sending the value of the sterling dropping even further.

“Our index clearly shows that with rising prices and stalling wage growth, more of us are starting to feel the squeeze,” Visa managing director Kevin Jenkins said.

“The squeeze on household finances is likely to get worse as the Bank of England forecasts faster increases in consumer prices in the coming months.”