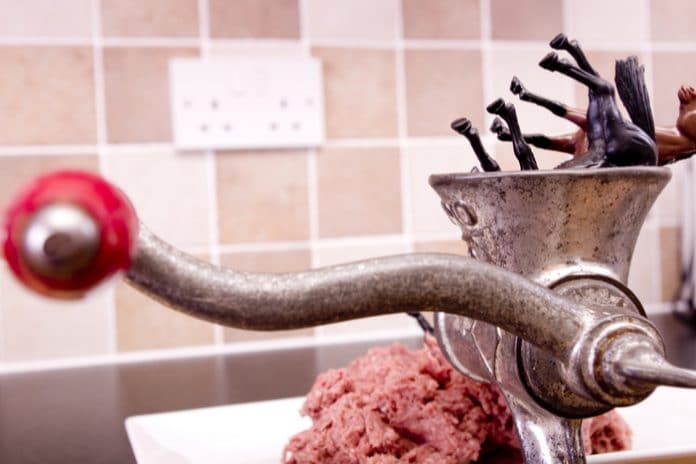 The 2012 horsemeat scandal which saw major retailers unwittingly sell horsemeat advertised as beef has been laid bare for the first time as a UK businessman faces trial.

Andronicos Sideras, 55, has been accused of mixing horsemeat with beef and forging paperwork allowing it to be sold to the likes of Tesco, Co-op and Asda as 100 per cent beef.

Has was arrested in 2013 alongside two other men, Ulrik Nielsen, 57, and Alex Ostler-Beech, 44. The three were charged with conspiracy to defraud, to which the latter two pleaded guilty and Sideras denies.

The joint probe into the scandal, which saw thousands of products pulled from the shelves and the supply chains of the UK‘s leading supermarkets thrown into doubt, took just over three years to complete.

Sideras is now facing jurors in a trial expected to last four weeks.

“There is no dispute that this fraud was going on – the sole question you are going to need to decide is whether Mr Sideras was involved in it,” Jonathan Polnay, the prosecuting lawyer, told the Inner London Crown Court.

Sideras co-owned a meat company called Dino‘s & Sons. It is alleged that both beef and horse meat, which at the time sold for roughly a third cheaper than beef, were sent to Dinos & Sons by Flexifoods, owned by Nielsen.

Polnay told jurors: “Whilst at Dinos – and this is the heart of our case – the horsemeat and the beef would be mixed together into a single load.

“Dinos would create false paperwork and labels to make it look like all the meat being supplied was beef.”

Flexifood‘s would then allegedly sell the “horsebeef” to Irish meat trading company McAdam Food Products, who then sold it on to retailers. It was not clear whether McAdam knew what it was selling.

“This case, stripped to its essentials, is actually very straightforward,” Polnay added.

“Like most if not all offences of dishonesty, it was motivated by greed.”