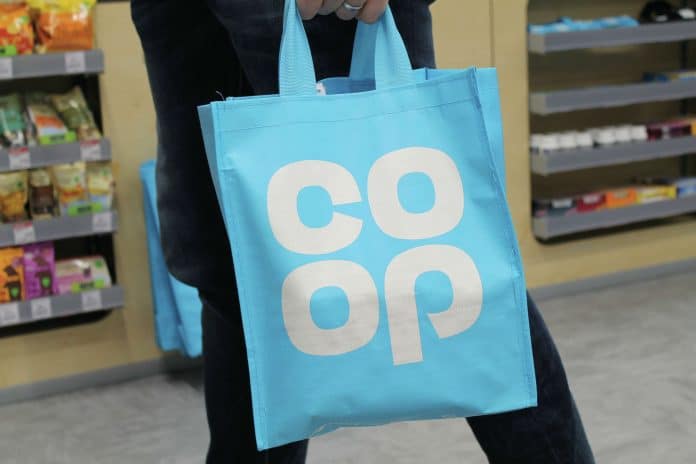 Today the Co-op welcomed Jo Whitfield as the new chief executive of its food arm, making her the most senior woman in the grocery.

She will succeed Steve Murrells, who was appointed to group chief executive in February.

Whitfields has been acting as interim food boss ever since, after joining the retailer last year as food finance director. She also previously held roles at Asda.

“It‘s a great honour and privilege to become CEO at such an exciting time for Co-op Food and the Co-op as a whole,” Whitfield said.

“Whilst our market continues to be highly competitive, it is also clear that our focus on delivering a high-quality shopping experience, built around value, convenience and provenance is working for our members and customers.

“My role is to ensure that we continue to deliver on the great progress we‘ve made over the past few years and I‘m excited by that challenge.”

The appointment comes amid turbulent times for the retailer.

While it has seen some much-needed success with its membership scheme, adding 700,000 members in just 12 months, its finances have been hounded by its banking arm.

Last month the retailer announced that it will cut ties with the Co-op Bank, after it underwent a second  rescue deal worth £700 million.

The bank nearly pushed the Co-op group into administration once before, and despite progress it is still struggling to recover.