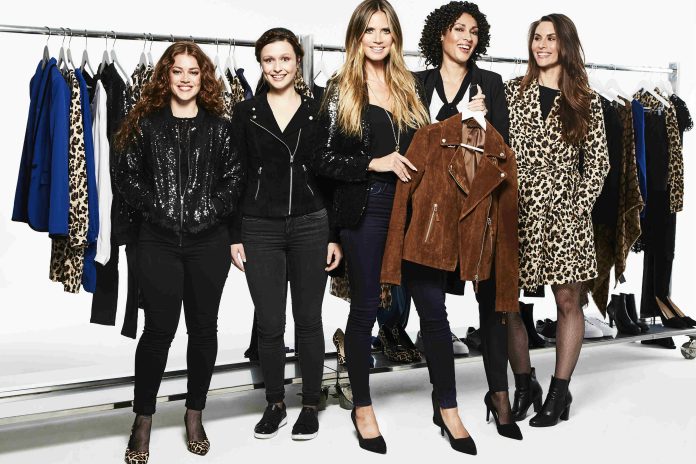 The #LETSWOW fashion campaign is the brand’s first ever fashion collaboration and will be available in the German retailer’s global network of stores from September 18, less than two weeks after the launch event in New York.

Lidl first announced its collaboration with Klum back in June, but this is the first time a launch date has been confirmed for her collection.

Lidl UK commercial director Ryan McDonnell said the aim of the #LETSWOW campaign was to surprise its customers with a “trend-led fashion collection at highly competitive prices”.

“Working alongside Heidi Klum, a highly  successful and creative designer, we are bringing affordable fashion to the forefront,” he said.

Klum said she drew inspiration from her favourite city, New York, for her first collection known as Heidi & The City.

“I wanted to create fashion with a wow effect that is easy to combine and makes every woman look  fantastic – and all at an unbeatable price,” she said.

The 18-piece collection has a price range of  £6.99 to £49.99. and will be available in 670 UK Lidl stores, as well as thousands of others in Lidl’s other international markets.

Klum is not the first supermodel to throw her support behind a retailer. Earlier this week, British model Kate Moss was announced as the face of the UK launch of Polish fashion chain Reserved. 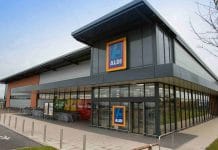 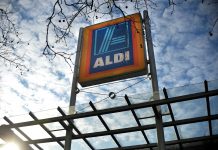 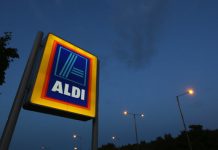 Aldi’s investment will pay “employees more than any other supermarket”