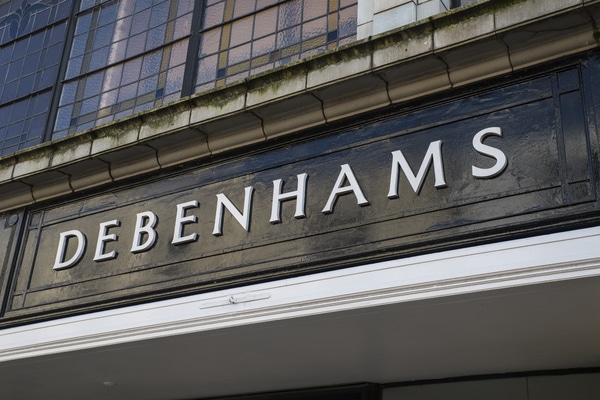 Sports Direct has increased its stake in Debenhams yet again, raising its interest in the department store chain from 19 per cent to 21 per cent.

The move, announced today in a stock exchange announcements, marks the latest in a series of stakeholder increases for the Mike Ashley-owned retailer.

Sports Direct began building its stake in the department store in 2014 and upped its interest at least three times since April this year, when it had just a 13.38 per cent stake.

Ashley’s intentions in boosting his company’s holding have been the subject of speculation, although few have tipped the billionaire to attempt a full-blown takeover.

The sportswear retailer has in the past said it wanted to be a “supportive stakeholder” in Debenhams, and to create value in the interests of shareholders of both firms.

Sports Direct last made a raid on Debenhams’ shares in June, but the latest comes less than a month after it snapped up an additional 16 per cent stake stake in French Connection – bringing its total interest in the struggling fashion chain to 27 per cent.

Ashley also has a history of building up positions in rival retailers, having previously bought stakes in JD Sports and House of Fraser.