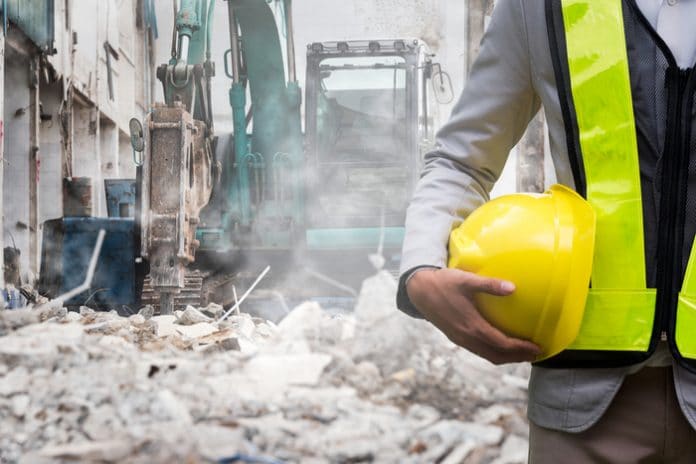 Two shopping centres in the north west of England are set to see thousands of square feet of retail space demolished as vacancy rates skyrocket.

Plans have been lodged by M&M Asset Management to demolish 50,000sq ft of space at Manchester‘s Stretord Mall scheme, which spans 346,000sq ft. All the retail units in the area set for demolition are vacant.

In the plans it was revealed that footfall at the centre had nearly halved since 2008 and that “the demolition of Chester Street mall will increase retail confidence as the void areas will be removed leaving a more vibrant mall”.

It refered to the proposed demolition as a “positive step forward” after intense marketing and the departure of numerous high profile retailers including Wilko and B&M revealed there was no tenant demand.

Meanwhile, another 29,000sq ft comprising of 13 retail units at the Pyramids Shopping Centre in Birkenhead is set for demolition.

Its owner has proposed the construction of a 5450sq ft drive-through restaurant in its place along with additional parking.

Its owners LaSalle stated that the units earmarked for demolition were too small to attract new retailers and that works would benefit retailers in the rest of the centre.