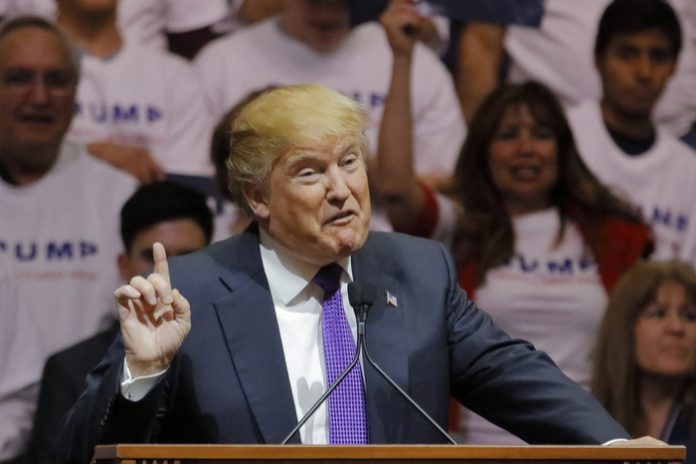 Amazon saw $5.7 billion wiped from its stock market value yesterday as US President Donald Trump criticised the retailer on Twitter over its taxes.

In his tweet, Trump accused the company of “doing great damage to tax paying retailers”, adding that “towns, cities and states throughout the US are being hurt”.

This temporarily saw Amazon‘s share price drop by 1.2 per cent, but this was remedied roughly two hours after morning trading began.

It’s not the first time Trump has waged war on Amazon and Jeff Bezos, who also owns the Washington Post.

He attacked Bezos in 2015, again over Amazon‘s taxes, saying he used the Washington Post as a tax shelter.

During his campaign last year he also told a crowd that “if I become president, oh (does Amazon) have problems. They’re going to have such problems”.

The news comes as the rift between Trump and many prominent US businesses enlargens.

Following the departure of seven prominent business leaders from his various advisory councils over his handling of the events in Charlottesville, Trump decided to disband two entirely.

The departures included the chief executive of sportwear retailer Under Armour Kevin Plank.

Trump stated in a tweet: “Rather than putting pressure on the businesspeople of the Manufacturing Council & Strategy & Policy Forum, I am ending both. Thank you all!”

Amazon has also come under fire from British MPs after it was revealed its UK services arm paid just £7.4 million in tax, half on the previous year.