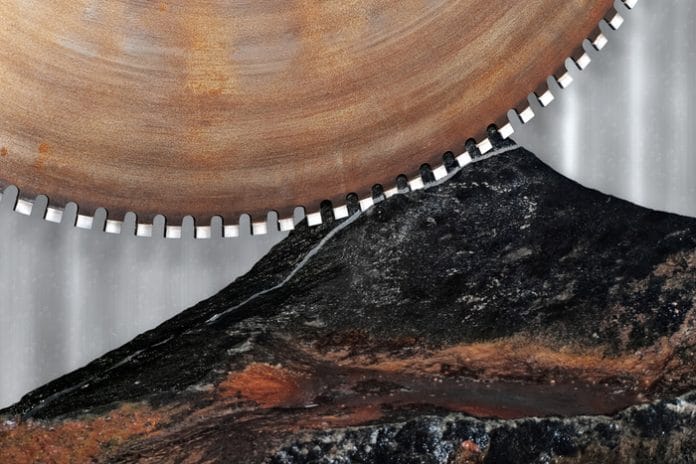 Habitat and John Lewis have stopped selling certain granite worktops after it was revealed that child labour and slavery may have been used to mine them.

Findings from a new study conducted by the India Committee of The Nederlands (ICN) revealed that many of India‘s major granite mines violated labour and human rights laws.

India produces 49 per cent of the world‘s raw stone export, and three quarters of its granite export comes from just three of its states.

The investigation focused on 22 sites within these states, which are part of the supply chain for swathes of kitchen, tile and homeware retailers.

It found quarries to be employing children under 14, offering safety equipment only when inspectors were present and tying wages to extortionate loans.

In light of the report, John Lewis told The Observer: “In light of this report and pending further investigation, we have made the decision to remove from sale black/star galaxy granite and are currently investigating all granite sources worldwide”.

“Modern slavery is endemic in the granite industry”

“As a socially responsible retailer, we require our suppliers not only to obey the law but also to respect the rights, interests and well being of their employees, their communities and the environment.

“We do not source granite directly. We work with one UK importer who has signed up to the  John Lewis code of practice on responsible sourcing, which sets out in detail the standards that we expect our suppliers to meet on labour standards and the environment.”

“Star galaxy granite samples have been removed from the Habitat stores and Habitat have now stopped selling star galaxy (worktops),” it stated.

“All products that are sold in a store next to or in combination with Nobilia products (and could therefore be associated with Nobilia) should meet the same high welfare, environmental and quality standards as the products supplied by us and we do not hesitate to take appropriate action if any supplier is found to be in violation of these standards.”

ICN director and senior adviser of the Stop Child Labour coalition Gerard Oonk said: “Modern slavery is endemic in the granite industry and the UK market is an important destination for its products.

“We strongly urge both British stone companies and the UK government to take concerted action in tackling this issue, as real change is needed to save lives.

“The present Modern Slavery Act is not enough to make this happen alone, because more is needed than just reporting – and many  smaller granite importers are not even obliged to report under this act.”