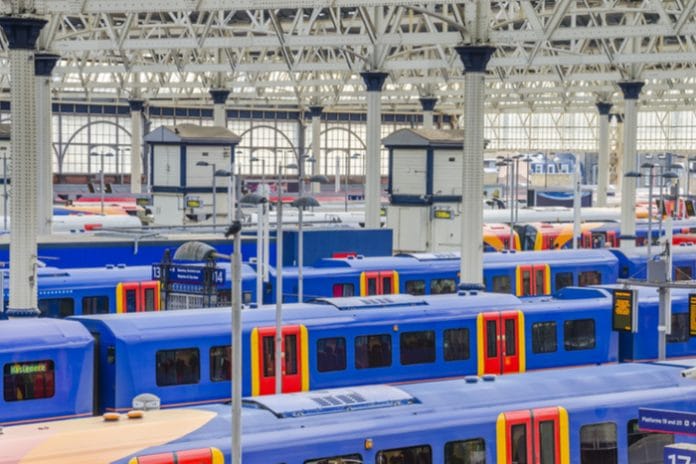 New figures show that total retail sales at Network Rail’s train stations grew by 5.29 per cent between April and June 2017.

This compares favourably to British Retail Consortium figures, which show average total sales growth of 2.8 per cent in the wider retail sector over the same period.

This was the 21st consecutive quarter of sales growth across Network Rail-managed stations, with the strongest increases seen in stations that have seen significant recent investment.

Paddington, London Bridge and King’s Cross stations showed the highest growth in London, with 40 per cent, 15 per cent and 14 per cent growth respectively.

Outside the capital, Birmingham New Street and Manchester Piccadilly were the best performers, with 13 per cent and seven per cent growth respectively.

Station investment has also led to a rise in overall customer satisfaction from the previous year, with 84 per cent of passengers were “very satisfied” or “fairly satisfied” with Network Rail’s stations.

The figure, from the National Rail Passenger Survey, includes significant increases in satisfaction at stations where the organisation has invested in retail.

“Today‘s results show how our ongoing investment in stations is creating places that are destinations in their own right, where people choose to meet, eat, shop and travel,” Network Rail retail commercial director Hamish Kiernan said.

“Stations like Paddington, King‘s Cross and Birmingham New Street have been transformed in recent years and that transformation is leading to better passenger satisfaction and increased sales.

“Importantly, all profits from our retail activities are reinvested back in to the railway.”

Kiernan said the trend is expected to continue into 2018 with the full re-opening of London Bridge, with 92,000sq ft of new retail space.

Clothing retailers also saw their total sales soar by 33 per cent, suggesting that stations were becoming places not just to shop on-the-go but places to go to shop.

Overall, £192.5 million was spent at Network Rail stations over the three-month period, with like-for-like retail sales also up by 1.91 per cent  between April and June. 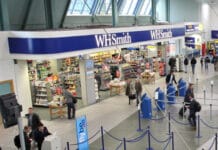 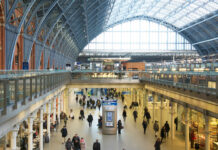 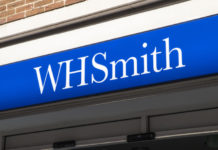