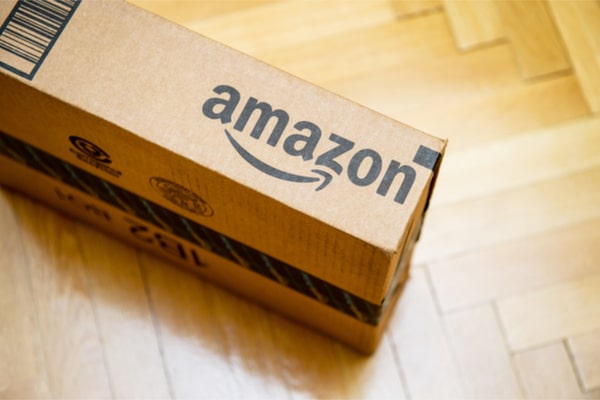 Amazon has been accused of “ruining Christmas” after attempts to cut down on packaging left many gifts exposed to their recipients.

UK shoppers have taken to social media to express their anger at the retail giant for delivering packages without any cardboard boxes or paper wrapping.

Many of these deliveries, intended as Christmas presents, were subsequently revealed to their intended recipients many of whom are children.

The moment @AmazonUK ruins a Christmas present because they no longer send in an amazon box as standard….could have made it more obvious. #xmaspresent #ruined pic.twitter.com/gv4rOmGOSo

@AmazonHelp Christmas gift ruined because you failed to put it in an amazon box! just double checked and no option to select a box at checkout. Very frustrating!

Following consistent criticism of using unnecessary and wasteful packaging on many of their deliveries, Amazon made changes to their packaging policy, delivering many items by sticking the delivery label directly on item’s box.

In response to a disgruntled customer, Amazon stated on Facebook: “I’m so very sorry that your surprise was ruined. We try to minimise the amount of packaging materials we use as much as possible.

@amazon it would be really great if the Beyblades we ordered didn't arrive in it's original packaging, stick it in an Amazon box so my kid's Christmas surprise isn't ruined when we get home from school and it's sitting there on the stoop.

Amazon have ruined Christmas for my 6year old. Not packaging items and not leaving in safe place as requested. Been offered £5. Insult!

“For future orders, you can keep the contents of your package a surprise by selecting the gift option during checkout, or you may mark ‘Ship in Amazon box’ on the checkout page if you don’t wish to reveal the contents.”

Amazon has also been accused of exposing the truth about Santa in its Christmas advert, depicting a father receiving a pile of gifts from Amazon and hiding them from his kids. 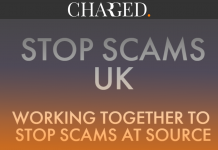