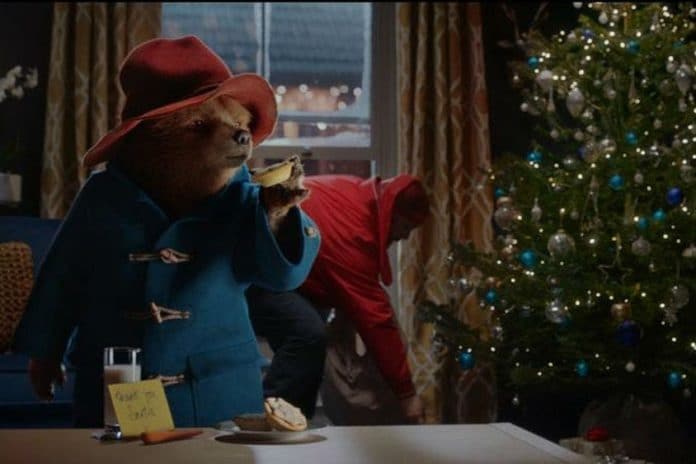 In a list compiled by marketing agency BrandLove and tech company SoundOut – which surveyed 600 UK adults – 32 per cent of respondents awarded M&S the full 10 marks.

A separate list put together by tech firms Realeyes and Lucid also named M&S’s 2017 Christmas advert as the most engaging from a retailer, although it placed fourth overall behind non-retail brands Coca-Cola, Vodafone and McDonald’s respectively.

The Moz the Monster advert from John Lewis – the retailer that traditionally attracts the most amount of hype during Christmas advert campaigns – ranked third in BrandLove and SoundOut’s list.

However, while it came out on top overall in 2016, this year John Lewis plummeted to 17th overall on Realeyes and Lucid’s list – making it the department store’s second-lowest performing Christmas ad of the last seven years.

The other retailers in BrandLove/SoundOut’s top 10 are Aldi at second place, Debenhams in fourth, followed by Argos, Asda, Tesco, Waitrose and Sainsbury’s.

“Whilst the hype around Christmas ads has now become a national pastime, it’s sometimes forgotten that their job is to help sell more products and people’s emotional response plays a big part in where they decide to shop,” Realeyes chief executive Mihkel Jäätma said.

“This year saw advertisers trying to be more authentic by using real-life situations, humour and romance to relate to people, which could be seen as a way to cheer them up via universal themes after what’s been another divisive and turbulent year.”