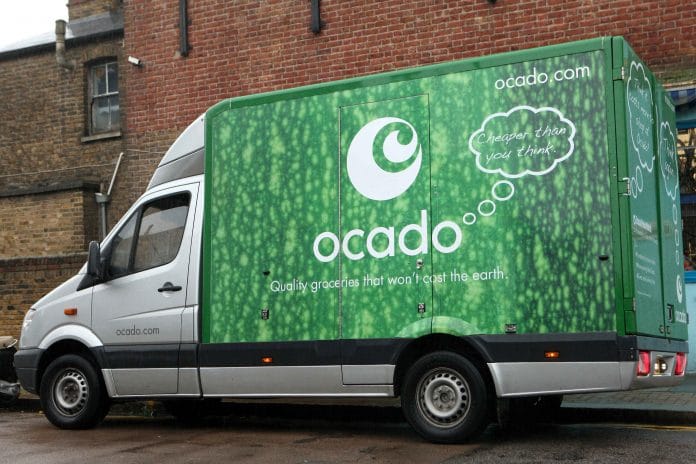 Shares for online grocery retailer Ocado surged by more than 20 per cent after it announced a new and long-awaited international deal.

Yesterday, the company revealed a tie-up with with French supermarket company Groupe Casino that will see Ocado will build an automated warehouse to serve the Greater Paris, Normandy and Hauts de France regions.

Work on the new French warehouse will start immediately and is expected to take at least two years.

Groupe Casino will also use Ocado’s ecommerce technology to develop its online business.

UK-based Ocado had been under scrutiny from investors and industry analysts due to its delay in expanding overseas, especially after it missed a self-imposed deadline to do so.

In June, the retailer announced that it had struck a deal with an unnamed European retailer to use its full software platform, “know-how and support services” to help it establish an online grocery business.

However, the retailer was only a regional one, and the deal did not include Ocado’s automated warehouse technology.

Ocado said it expects the new deal with Groupe Casino to be profitable by 2019.

“We believe that the scalable, modular end-to-end solutions provided by the Ocado Smart Platform will allow retailers such as Groupe Casino to build their online grocery offer in a way that is profitable and sustainable, creating value for customers, suppliers and shareholders,” chief executive Tim Steiner said.

“We expect this deal to be one of many successful collaborations with leading retailers to use it the world over.”