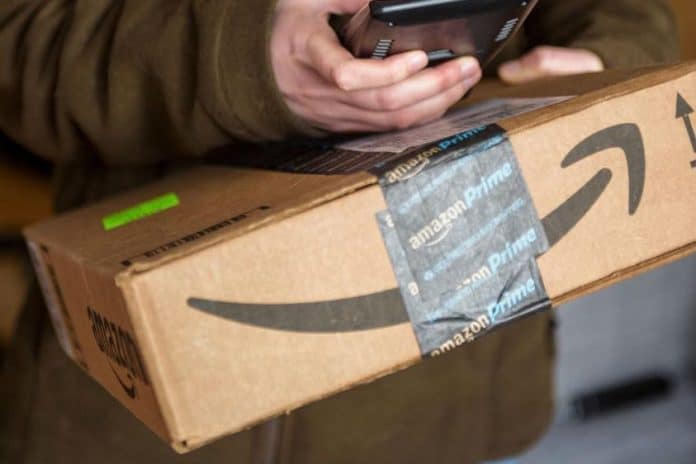 The Advertising Standards Authority has set its sights on Amazon, saying the online retail giant could be investigated after receiving complaints about its premium delivery service.

According to reports in The Sunday Telegraph and the Guardian, Amazon customers have contacted the ASA to complain that the “unlimited one-day delivery” that comes with the Prime service is failing to deliver on time in the run-up to Christmas.

Amazon Prime, which costs £79 a year, promises delivery within two days but customers complaining to the ASA allege that this target has not been met – and some parcels took twice as long to arrive.

A spokeswoman for the Advertising Standards Authority said: “We have received a handful of complaints. We are considering whether to launch an investigation.”

An Amazon spokesman told The Telegraph: “We’d ask any customers with questions about their deliveries to contact us.”