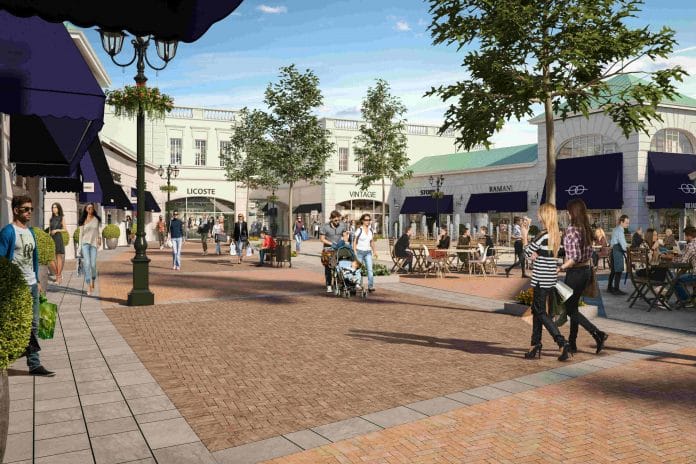 A brand new designer outlet centre has been confirmed for the West Midlands town of Cannock, after securing £160 million from a consortium of investors.

Cannock Designer Outlet, which will be located 30 minutes from Birmingham, will be a joint venture with U+I, Rioja Developments Limited, Aviva Investors on behalf of Aviva Life and Pensions, The Richardson Family and leading outlet centre operator McArthurGlen Group.

The centre will have 285,243sq m of gross leasable space that will be built across two development phases, including improvements to the road infrastructure.

The project will be developed and built by McArthurGlen, U+I and Rioja Developments, and once it is completed, McArthurGlen will manage the centre.

It would also become McArthurGlen’s seventh designer outlet in the UK and its 26th globally.

Construction of phase one will begin in the early part of 2018 and the opening is planned for spring 2020.

The centre is expected to create over 1000 jobs.

Phase one will feature over 80 stores plus restaurants and cafes, a children’s play area and 1400 parking spaces. 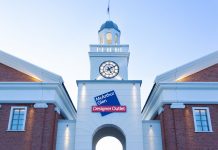