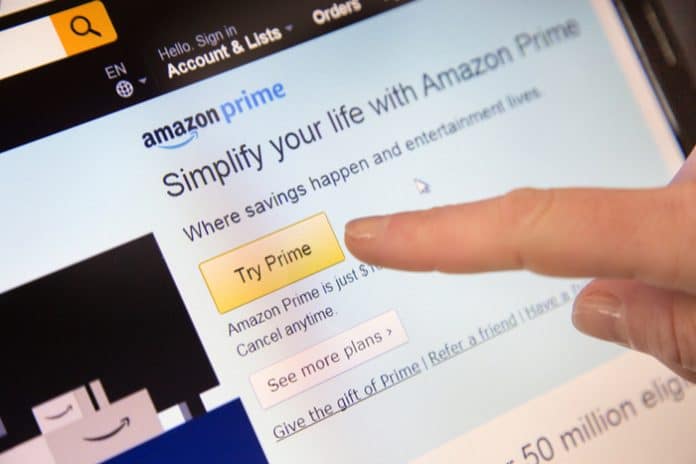 Amazon has raised its monthly Prime membership fees in the US by nearly 20 per cent as experts predict the move will hit the UK soon.

The online retail giant has raised the price of its monthly subscription service from $10.99 to $12.99, in an attempt to drive customers to opt for a yearly subscription which remains at $99.

Amazon introduced its monthly payment option in 2016 to attract lower-income shoppers, but is thought to be favouring yearly subscriptions as it has higher retention rates.

The price hikes, which will come into effect next month for existing subscribers and immediately for new ones, are expected to hit the UK soon.

“Chances are we will see a similar price rise in the UK,” GfK analyst Imran Choudhary told The Sun.

“What happens in the home US market usually always makes its way over to the UK and other markets, so there’s little doubt UK consumers could see a similar price rise in the months ahead.

“Consumers will never want to see price rises, but the simple fact of the matter is that price rises are inevitable at some stage.”

In the UK subscribers pay £7.99 monthly for full Amazon Prime membership or £79 annually.

If UK prices were to match the US price rise of 18 per cent, subscribers would pay £9.42 monthly.