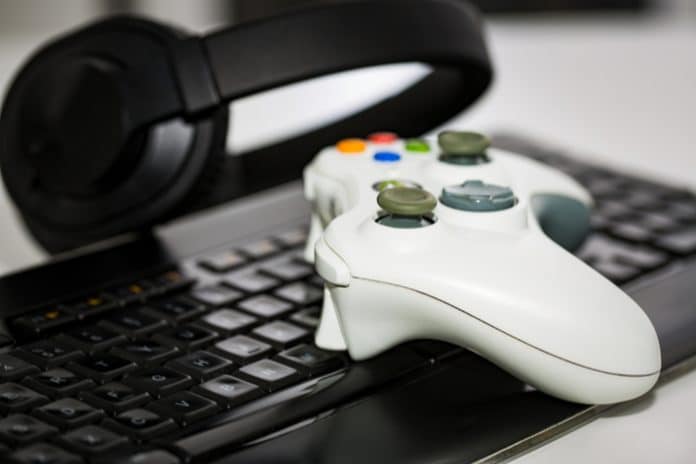 According to the latest figures from the Entertainment Retailers Association (ERA) combines music, film and video games sales grew 8.8 per cent to £7.24 billion last year, marking the fifth successive year of growth.

This “historic” growth is down to the growing presence of digital services like Spotify and Amazon, accounting for more than 70 per cent of entertainment sales values during the year.

Physical entertainment retail sales also saw a healthy boost, with physical console game sales rising five per cent and vinyl sales rising by over a third on 2016. Physical formats also declined 7.2 per cent last year, half the rate of 2016.

“This is an historic result which demonstrates the benefits of innovation and investment in new technology,” ERA chief executive Kim Bayley said.

“New digital services are bringing ever-increasing numbers of the UK population back to entertainment with 24/7 access to the music, video and games they want.

“Physical may no longer be the default option for many people that it once was, but it remains a substantial £2bn business.

“Where physical really comes into its own is where it offers something distinctive and additional to the content, whether it be the tactile experience of vinyl or the simple fact that physical objects work well as gifts.

“I remain confident that physical entertainment formats will continue to be with us for years to come.”