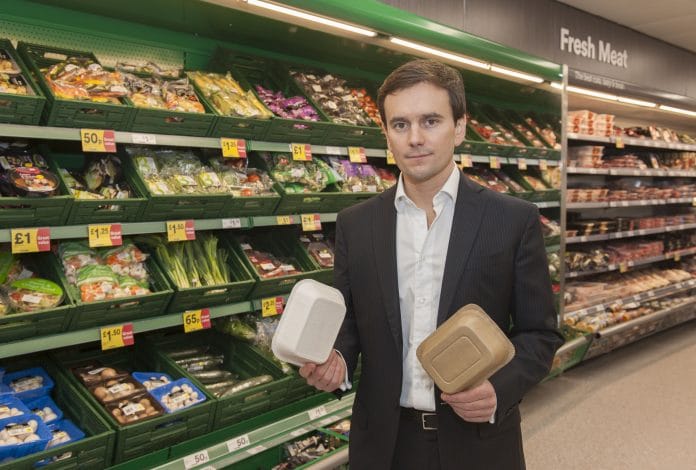 Frozen food grocer Iceland has pledged to become the first major retailer in the world to go plastic free, aiming to eliminate plastic packaging form all own-brand items by 2023.

Under Iceland’s new plans, its own brand packing will be replaced by paper, pulp trays and paper bags – all recyclable through domestic waste collection and in-store facilities.

The move follows findings from a survey conducted for Iceland which revealed that 80 per cent of people are in favour of retailers reducing their use of plastic packaging.

Iceland has already removed plastic disposable straws from its own-label products, as well as announcing its support for a plastic bottle deposit return scheme.

It also coincides with Prime Minister Theresa May’s environmental strategy, in which she called on supermarkets to move away from plastic and introduce plastic-free aisles.

“The world has woken up to the scourge of plastics,” Iceland managing director Richard Walker said.

“A truckload is entering our oceans every minute causing untold damage to our marine environment and ultimately humanity – since we all depend on the oceans for our survival.

“The onus is on retailers, as leading contributors to plastic packaging pollution and waste, to take a stand and deliver meaningful change.”

Iceland has been applauded by environmental groups including the Campaign to Protect Rural England, which said: “Iceland are steadfastly laying the path that all supermarkets should be following.

“Alongside its support for a deposit return system, Iceland’s commitment to go plastic-free by 2023 shows that powerful retailers can take decisive action to provide what their customers want, without the environment paying for it.”