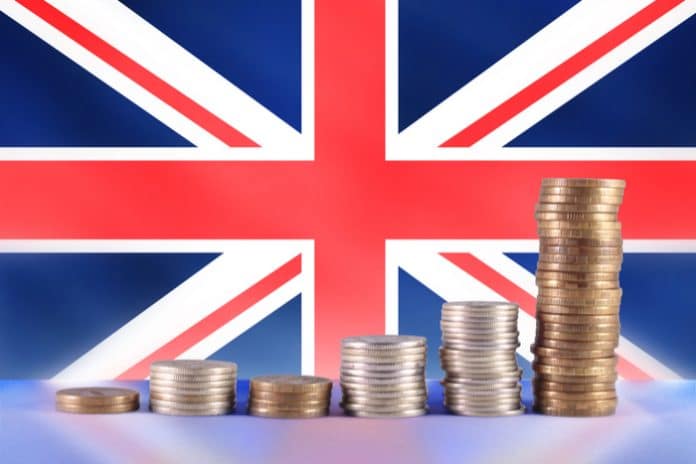 Inflation throughout December eased slightly, offering hope that analysts’ predictions that inflation has peaked are correct.

Following a six-year high of 3.1 per cent in November, the Office for National Statistics (ONS) has revealed that inflation dropped to three per cent last month.

This will come as good news to consumers, who have seen stagnant wage growth alongside soaring inflation, leading to a sharp decline in spending power.

However, this news has caused the sterling to slip even further against the dollar, dropping 0.2 per cent – potentially adding to inflationary pressure.

Although this decline was largely driven by air fares, clothing also dropped one per cent, up from 0.9 per cent in 2016.

Food also saw price growth slow to 0.6 per cent from 0.8 per cent a year prior, thanks to a fall in the price of vegetables and premium crisps.

“Inflation has been running at roughly the same rate since last spring following significant increases, partly due to the weaker pound after the European referendum,” ONS senior statistician James Tucker said.

“It remains too early to say whether today’s slight fall is the start of any longer-term reduction in the rate of inflation.”

The British Retail Consortium’s (BRC) head of retail insight and analytics Rachel Lund added: “We are likely to continue to see inflation falling back this year as, 18 months on from the referendum, currency impacts have mostly fed through and are now falling out of the yearly calculations.

“However, the recent upswing in oil prices means we’re likely to find the easing in inflation comes slower than previously anticipated. That’s not great news for consumers, who are still seeing prices rise faster that their incomes.

“The squeeze on discretionary budgets and the pain for households will continue. As the government embarks on negotiating new trade arrangements, it must recognise that consumer spending, the biggest component of the economy, is under severe pressure, and do all it can to ensure that the grip on spending power is not further tightened through new tariffs on everyday goods.” 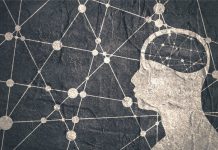