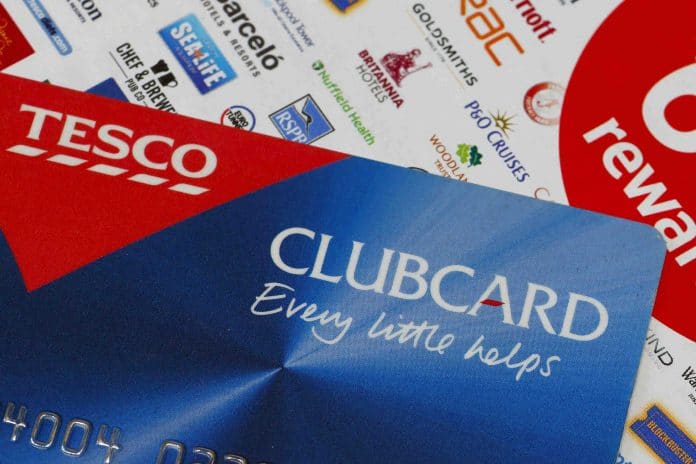 An outcry from customers has prompted Tesco to delay the changes to its Clubcard rewards scheme which came with little to no warning.

The UK’s biggest retailer wrote the 16 million active Clubcard customers earlier this week to say it had “simplified” the scheme – which came in effect from January 15 – to make it more straightforward.

This included offering three times the value of their vouchers with more than 100 scheme partners as the standard offer.

However, Tesco said it was ending vouchers which offered twice the value and four times the value, including some of the most popular deals such as meals at Pizza Express, Prezzo and Zizzi.

The announcement was immediately met with criticism – especially on social media – with customers and industry experts saying they were given no warning about the changes, and that the changes devalued the scheme and did not give customers time to spend their saved vouchers at the old rates.

Tesco said it would now introduce the changes on June 10.