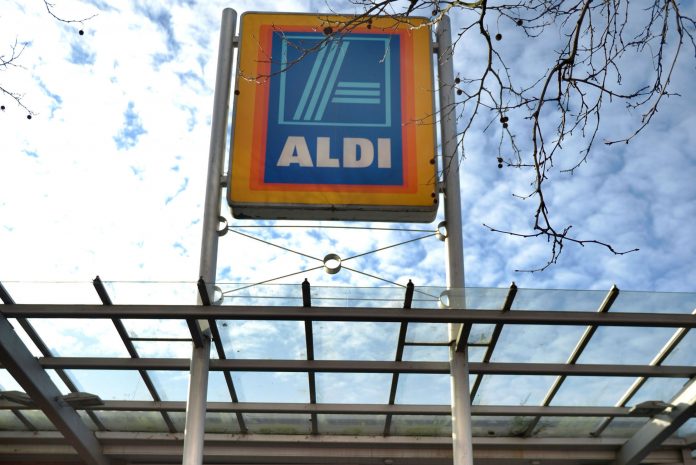 Aldi is reportedly looking at ramping up cooperation efforts between its two separate namesake companies Aldi Nord and Aldi Süd.

According to German monthly magazine Manager Magazin, which cited minutes from a November Aldi management meeting, the two companies are discussing jointly procuring some goods and in a second step merging their procurement units.

In addition, Aldi Nord and Aldi Süd are reportedly discussing harmonising functions such as quality control, corporate responsibility, advertisement and logistics and eventually even merging.

Aldi was split along geographical lines into two firms in 1961, each lead by one of the Albrecht brothers, and they have been legally and financially separate since 1966.

Aldi Nord is headquartered in Essen and operated in the northern parts of Germany as well as Denmark, France, Belgium, Luxembourg, The Netherlands, Spain, Portugal and Poland.

Meanwhile, Aldi Süd is headquartered in in Mülheim and operates in the southern half of Germany along with the UK, Australia, Republic of Ireland, Hungary, Switzerland, Austria and Slovenia.

Meanwhile in the US, Aldi Nord is owner of the Trader Joe’s chain, while Aldi Süd operates as Aldi.