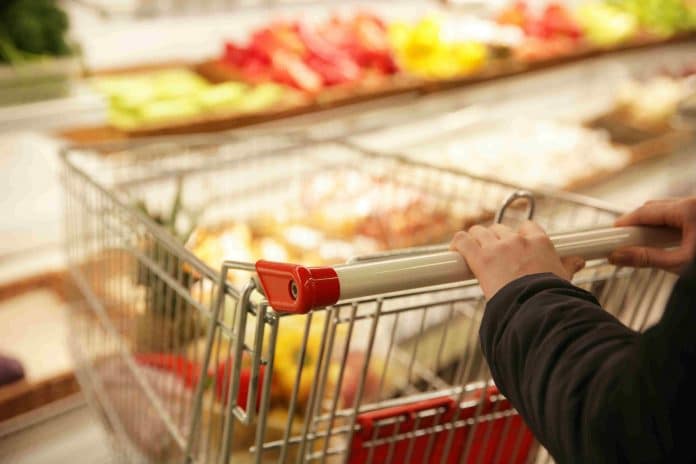 British supermarkets got off to a positive start in 2018, with two separate market share data showing an uptick in grocery sales during what is typically a slower trading period immediately after Christmas.

The latest figures from Kantar Worldpanel, published today for the 12 weeks to January 28, show that grocery sales increased in value by 3.4 per cent compared to this time last year.

However, January saw customers spend £1.6 billion less in the grocers compared with the record-breaking Christmas period the month before.

Meanwhile, grocers experienced record growth in vegan and vegetarian-friendly products thanks to Veganuary.

“As consumers look to more healthy alternatives following the holiday, trends like Veganuary have taken off and now 29 per cent of evening meals contain no meat or fish at all,” McKevitt said.

“This sustained interest in vegan and vegetarian diets is reflected in the chilled aisles – over January one in 10 shoppers bought a meat-free ready meal, causing sales to rocket by 15 per cent compared to this time last year.

“Sales of spinach, cherries and aubergine also grew strongly compared to the past 12 months – up 43 per cent, 25 per cent and 23 per cent respectively.”

Kantar also said that Lidl has once again been crowned the UK’s fastest-growing retailer, with its market share increasing 0.5 percentage points to five per cent and sales climbing 16.3 per cent year-on-year.

Hot on its heels is Aldi, which increased sales by 16.2 per cent to hold a market share of 6.9 per cent – up 0.7 percentage points.

Although its market share fell by 0.3 percentage points to 27.8 per cent, Tesco was still the fastest growing of the Big 4 retailers, with sales up by 2.6 per cent.

Asda and Morrisons both experienced sales growth of 2.2 per cent, although they lost market share – each down 0.2 percentage points year-on-year. A

Sales at Sainsbury’s increased by 1.5 per cent despite market share falling by 0.3 percentage points to 16.2 per cent.

Meanwhile, online-only grocer Ocado continued its rapid sales growth – up 7.8 per cent – to hold market share at 1.3 per cent.

Iceland also experienced its 23rd period of consecutive growth – a run dating back to May 2016 – with sales up by 1.6 per cent.

Thanks to selling nearly 300 stores to McColls, the Co-op was the only grocer to have recorded a decline in sales, dipping 0.1 per cent, as its market share dropped by 0.2 percentage points to stand at 5.8 per cent.

Meanwhile, data from Nielsen shows that sales at the UK’s leading grocers rose by the highest year-on-year rate for over six months.

Shoppers spent 4.2 per cent more on groceries during the four weeks ending January 27 compared to the same period a year ago, as inflation continues.

Nielsen said the last time year-on-year growth was higher was 5.1 per cent in July 2017, following a short heatwave.

Excluding the discounters, sales rose 2.7 per cent, while volumes only rose 0.1 per cent.

In terms of market share, Tesco had the most improved year-on-year performance among the Big 4, with sales up 3.4 per cent, followed by Asda’s 2.5 per cent growth.

Overall, Marks & Spencer and Iceland had the best growth figures outside of the discounters, both enjoying an uptick of 3.7 per cent.

Looking ahead, Nielsen UK head of retailer insight Mike Watkins said: “Shopper promiscuity and the ‘little and often’ trend will be a key driver of retailer performance, other than cold weather, over the next two months.

“Should inflation peak, then the early Easter at the end of March will then encourage shoppers to trade up and incremental spend should be enough to sustain four per cent industry growth through to the start of spring.” 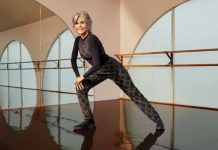