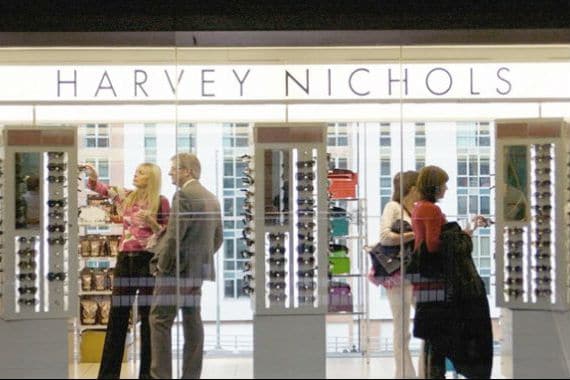 Harvey Nichols’ group fashion buying director Anita Barr has stepped down from her role at the department store.

According to Drapers, Barr left at the end of last month and the retailer was in the midst of searching for someone to replace to her.

“We are currently recruiting for a replacement, which will be announced in due course.”

Barr first joined Harvey Nichols in 2014 after a stint at AllSaints, where she was global product director for six months.

However, she is no stranger to luxury department stores, having spent 12 years with Selfridges in various senior roles.

She also started her retail career with Harrods as a sales associate before working her way up to the role of buyer. 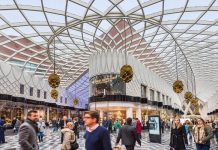 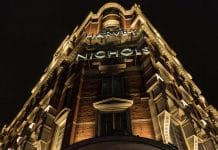