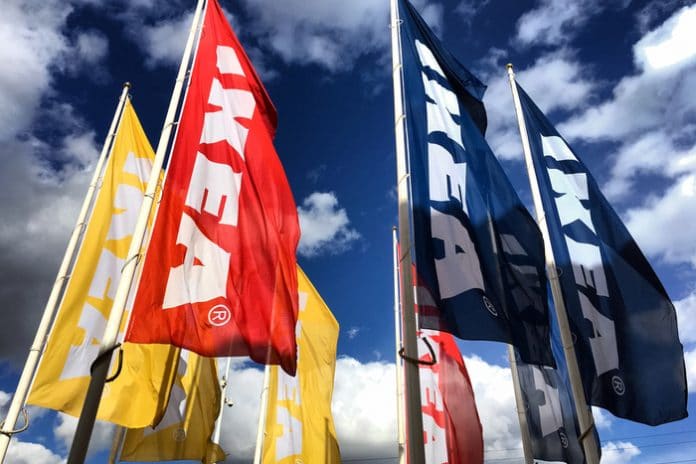 Furniture giant Ikea has partnered with the “Big Clean Switch” campaign in a move which promises to save households up to £300 a year.

Ikea is urging UK households to sign up to the campaign, which aims to use a “collective switch” to save them money and switch to an energy tariff that is 100 per cent renewable.

A collective switch is a technique whereby a large group of people utilise their collecting buying power to secure a better deal from energy companies, who are more likely to offer better deals to bigger groups.

Big Clean Switch’s website only lists suppliers that guarantee to match the amount of electricity taken out of the National Grid ensuring the same amount of energy is put back in.

The more who sign up to these schemes, the “greener the grid should get”.

On March 6, the prices negotiated by the initiative will be announced, if the deals are better than customers current deals, they can then sign on to the deal.

The partnership will receive a commission from the energy companies for organising the switch.

Ikea will receive 40 per cent of the money left after processing and use the funds to “support local community initiatives”.

“By partnering with the Big Clean Switch, Ikea wants to support you in switching to a renewable electricity provider,” the retailer stated.

“By doing so, you could save money on your household bills and in turn have a positive impact on the planet.” 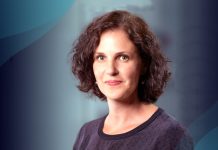 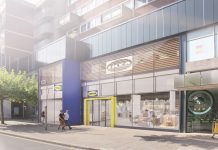