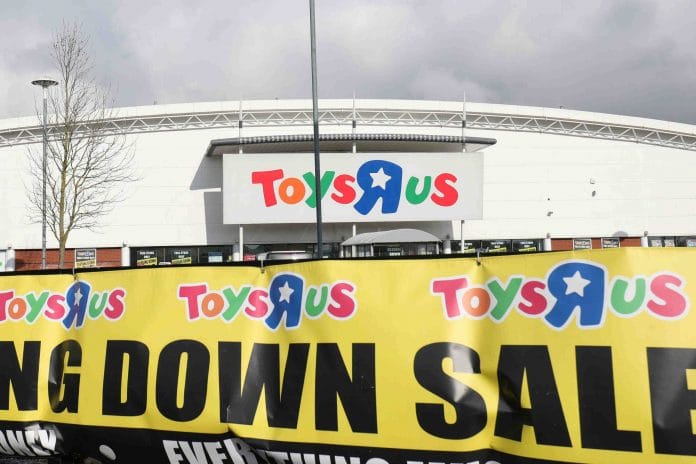 Toys R Us’ US arm has announced that it will close all 885 of its stores, jeopardising more than 30,000 jobs.

After it filed for bankruptcy late last year, the US toy giant has failed to secure a buyer and was already in the process of shuttering 20 per cent of its store estate.

The retailer has since failed to find funds to meet debt deadlines and will now close entirely.

Though further details of the closure plans are expected to be made public soon, it is understood that it is trying to sell off its Canadian, Asian and mainland European operations to prevent them succumbing to the same fate.

Operations in France, Spain, Poland and Australia are expected to follow US operations into liquidation.

Should it manage to sell its Canadian arm, the retailer said 200 of its best-performing US stores could be resurrected and combined in the deal.

Yesterday, Toys R Us’ UK arm announced that it was due to close all of its stores by April, putting 3000 people out of work.

“This is a profoundly sad day for us as well as the millions of kids and families who we have served for the past 70 years,” Toys R Us chief executive Dave Brandon said.

“I have always believed that this brand and this business should exist in the US.” 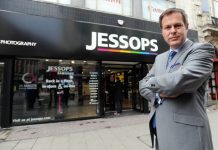 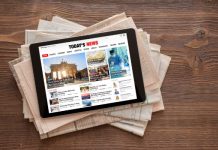 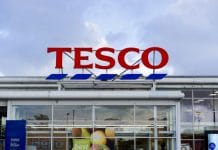 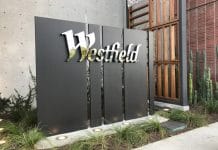