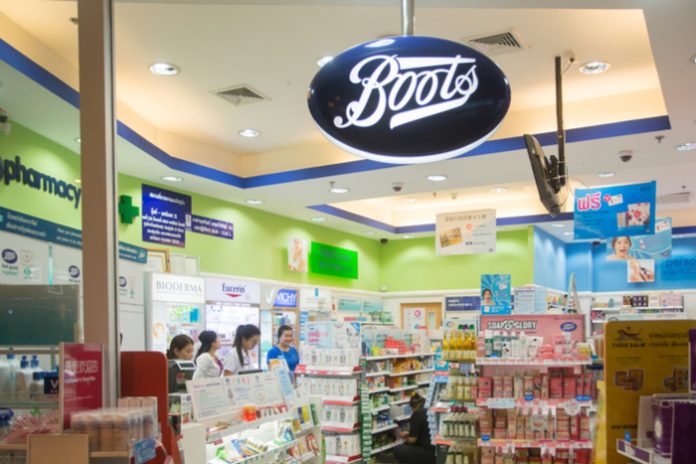 According to YouGov BrandIndex’s Women’s Rankings, which uses companies’ brand tracking data and rates companies based on whether a respondent has a positive or negative impression of the brand, Boots climbed from third place last year.

Last year’s winner M&S fell out of the top three to fourth place, beaten by retailer John Lewis and Heinz in second and third place respectively.

The health and beauty retailer received the highest overall score with women despite sparking controversy last year when it refused to drop the price of contraceptive pills, with its chief pharmacist Marc Donavan stating he didn’t want to “incentivise inappropriate use”.

Although the retailer eventually made a U-turn on the decision, it was threatened with a boycott and stirred up a torrent of negative publicity on social media.

“Despite a tough time for high street retailers, Boots has cemented itself as a force among female shoppers,” YouGov’s UK head of data products Amelia Brophy said.

“Women’s impression of the brand has improved in the face of some negative press around its morning-after pill pricing, which threatened to damage its reputation.

“M&S remains a well-regarded brand, despite its drop from the top spot. As we’d expect, it is particularly popular among middle-aged and older women.

“It has enacted various strategies to appeal to younger consumers, and that still remains a challenge.”

Other retailers which saw a significant jump in their reputation among women include B&M and Tesco, while brands like Netflix and McDonalds also shot up the ratings this year.

Beauty Bay considering options as it drafts in advisors