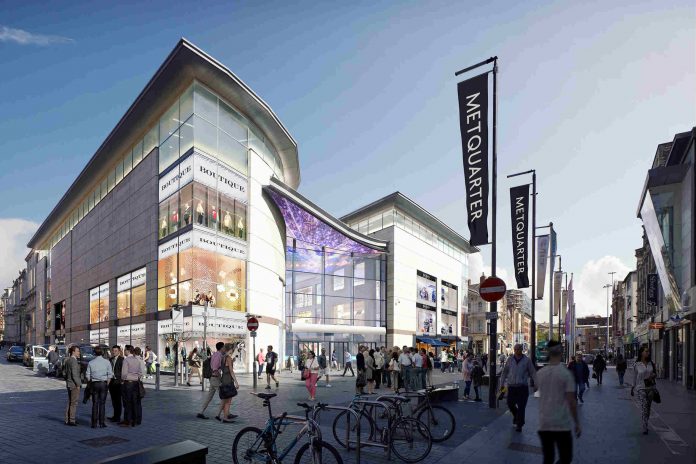 Kids Cavern has been confirmed as the first major retail anchor that has signed on as part of the renovation of Liverpool’s Metquarter.

Scheduled to open in September, Kids Cavern will occupy nearly 15,000sq ft and is being billed as a department store specifically designed for children.

Established in 1989, Kids Cavern is one of the UK’s largest independent retailer for kids clothing and shoes and their new store will host a range of brands including Fendi, Dolce & Gabbana, Gucci, Kenzo Kids, Roberto Cavalli Junior, Armani Junior, Hugo Boss, Canada Goose, and Moncler.

The store will also include a soda bar, iPad stations and chillout areas for parents.

All of this will be laid out on one level, enabling easy access and manoeuvring for customers, especially those with prams and strollers.

“We’re extremely excited to be launching in Metquarter and to be given this fantastic opportunity to expand our product offering,” Kids Cavern director Tracey Shelvey said.

“Our brand is dedicated in delivering a broad range of fantastic, high quality brands which we are confident will compliment Metquarter perfectly.”

Centre manager Jennina O’Neill said: “The regional economy valued at more than £149 billion with 266,000 businesses, such growth in the city centre means Metquarter will significantly benefit from these figures.

“Kids Cavern will certainly broaden Metquarter’s offering and I’m confident it will make a big impact in the city.”

Metquarter is operated by development firm Queensberry, which received planning permission for the proposed changes last year and work started on the works in January.

It aims to bring restaurant brands to the Victoria Street end of Metquarter with luxury retail concentrated on the lower level and the front of the centre.

“We’re currently in negotiation with several other exciting retail and restaurant brands that we’re hoping to reveal over the next few months,” Queensberry commercial director and  co-founder Stuart Harris said. 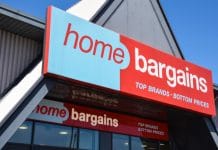 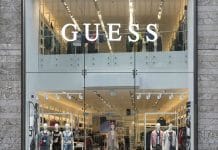 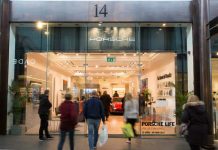 Porsche drives into Liverpool One with new pop-up store 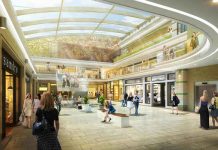