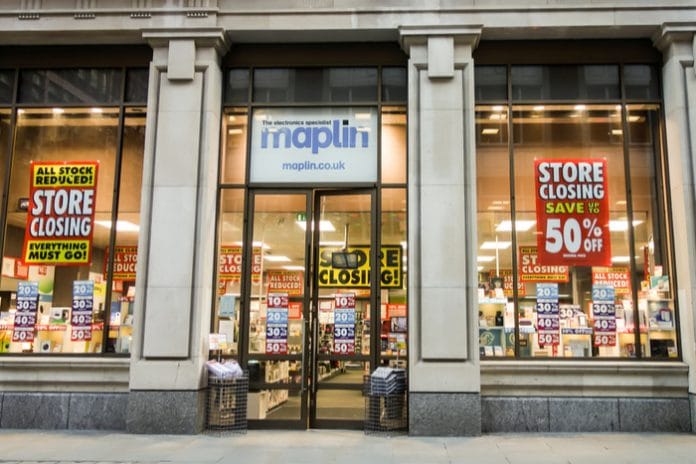 No credible offers have been made for Maplin, bringing its remaining 2500 staff in real danger of redundancy.

Following its plunge into administration late last month, PwC, which is handling the process, has failed to find any buyers for the technology retailer.

If an offer is not made by within the next few days, it is understood the retailer will be forced to begin shutting some of its 217 stores and ramp up redundancies.

Yesterday it was announced that 66 jobs had been cut at its head office in Rotherham and London, following another 63 the month before.

Maplin fell into administration on the same day as Toys R Us UK last month, and this month has yielded similarly worrying headlines for the wider retail sector. 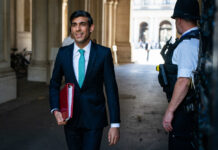