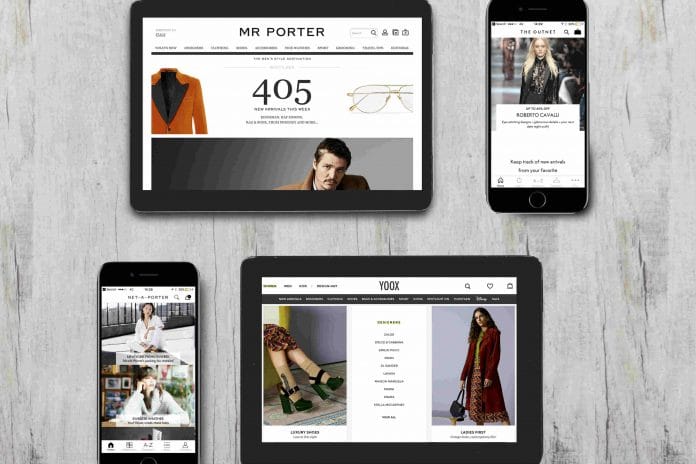 Swiss-based Richemont – which owns high-end brands such as Cartier, Montblanc and Dunhill London – already has a stake in the YNAP Group, but in January it made a public tender offer to buy the shares it does not own for €38 (£33.5) per share.

YNAP Group is the Milan-based umbrella company that owns British online retailers Mr Porter, the Outnet and Net-A-Porter, as well as Yoox.

The review by the Italian market watchdog, Consob, had been extended by 15 days to give it more time to access to YNAP’s approved financial data for 2017 that was unveiled last week.

Consob’s approval means the offer will now run from March 19 to May 9 and could be reopened from May 21 to May 25.

If fully taken up, the company has confirmed the bid will have a total value of €2.69 billion (£2.38 billion).

Richemont’s proposal faced opposition from one long term YNAP shareholder, US-based value investor Robotti & Co, which did not see it as being “synergistic” or that the price offered was at “sufficient valuation”.

Robotti & Co is thought to have a stake of less than one per cent in the YNAP Group.

Richemont is also not the first to double down on its commitment to ecommerce.

It also recorded uptick in annual profits across all of its markets, including the UK despite the devaluation of the pound against the euro.

On a reported basis, due to the fluctuating sterling, net revenue in the country grew 6.3 per cent. 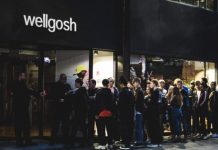 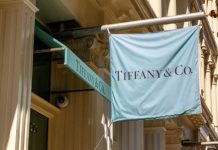