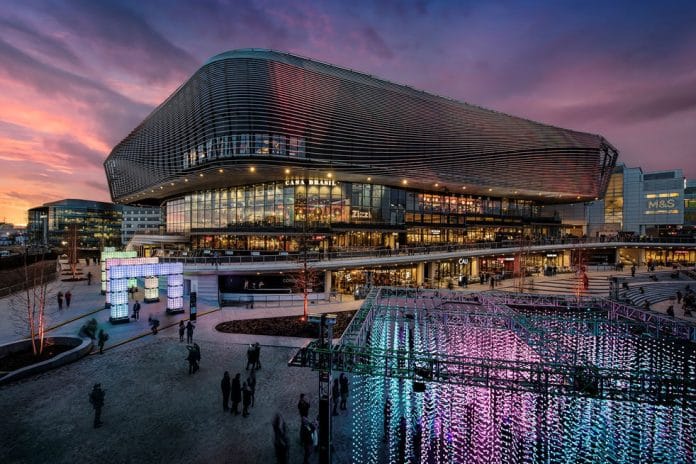 One Hammerson’s major stakeholders has announced that it will vote against its proposed £3.4 billion takeover of rival chain Intu.

APG Asset Management, which owns a 7.1 per cent take in the shopping centre giant making it the second largest shareholder, revealed in a letter to Hammerson that the share offer was “insufficiently attractive”.

“We are of the opinion that the proposed ratio is not considering the additional risks involved given the state of the UK retail environment, the increased financial leverage of Hammerson following the acquisition and the execution risks,” APG stated.

“Furthermore we believe that the proposed acquisition will significantly dilute Hammerson’s high-quality portfolio.”

Hammerson’s share price has taken a beating since it announced its proposed takeover of Intu, with investors criticising its increased exposure to the struggling UK retail market.

Though Hammerson stated its Intu takeover was on hold until the Klépierre bid came to a conclusion, it is unclear whether talks have yet resumed.