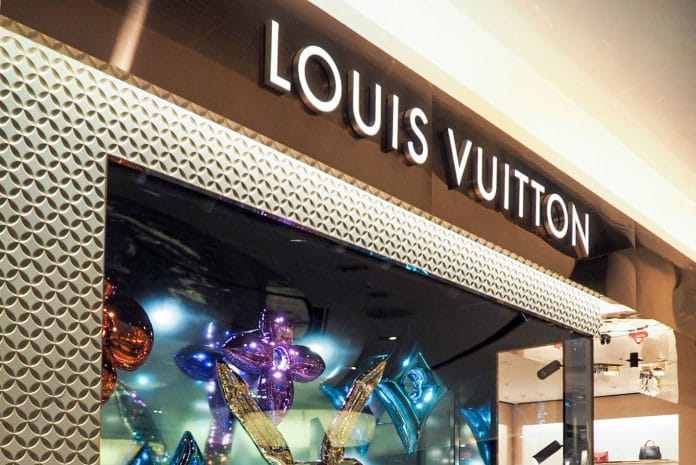 LVMH has posted better-than-expected sales growth in its first quarter, helped by thriving appetite for luxury goods among Chinese consumers.

This equated to a 10 per cent overall increase on a reported basis and 13 per cent on an organic growth basis.

LVMH boasts record results for 2017 thanks to fashion power brands

LVMH’s fashion and leather goods division was the star performer, with revenue growing 25 per cent on a reported basis during the first quarter, or 16 per cent on an organic basis.

LVMH’s selective retailing division recorded a revenue decline of two per cent last quarter, but on an organic basis it grew nine per cent.

The trading update prompted shares in LVMH to rise by more than five per cent to record highs in early trading this morning.

The company reaped the rewards of a strong rebound in Asian demand last year, and this momentum shows no signs of fading. 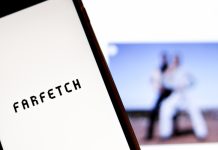