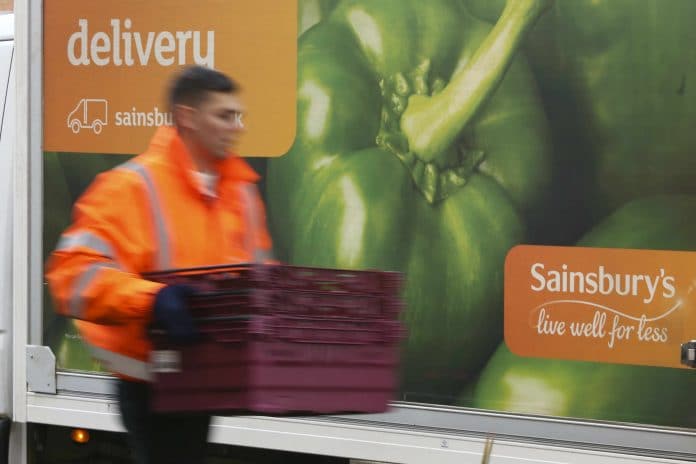 New research released by Nielsen this morning found online’s share of the UK grocery market increased by just one per cent in 2017.

“Despite the hype and attention given to online and its ability to change the way people shop, the reality seems rather different,” says Nielsen’s analytics business partner Aylin Ceylan.

“Although online spend increased by around £300m last year, a 0.1 per cent rise in market share is a rather pedestrian rate.

“Many will be surprised it’s not faster but online shopping in grocery, unlike many other sectors, is much more a complementary option to stores not an ‘instead of’ option,” she added.

Premium and wellness trends behind six-year surge in grocery spend

Ceylan pointed to the fact that tackling online shopping’s overall popularity with UK consumers will require different tactics altogether, considering neither basket size or popularity seems to be an issue for the online grocery sector.

“Two-thirds of people who buy groceries do so online and the average online basket is around four times bigger than an in-store one,” Ceylan told press, adding that Nielsen believe the issue is a “frequency one”.

On average, people buy groceries online less than once a month (11 ‘trips’ a year) compared to nearly 21 a month in-store (247 per year).

Nielsen’s results found that online shopping is dominated by the big shop and weekly trips which account for twice the share of online trips (82 per cent) than they do for in-store trips (44 per cent).

“In other words, the regular smaller ‘top-up’ shops account for just 18 per cent of online trips compared to 57 per cent for in-store,” Ceylan added. 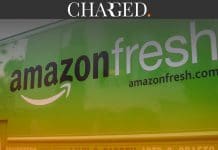 October sales boosted by shoppers stocking up early for Christmas