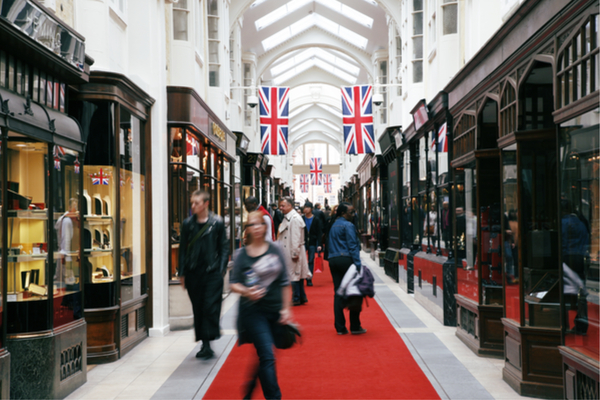 Iconic London shopping destination Burlington Arcade has been sold to a private investor for £300 million.

Its joint owners Thor Equities and Meyer Bergman have announced the successful sale of the luxury arcade, after revealing the sale in January this year.

Although the joint owners did not reveal the buyer, The Sunday Times reported that property tycoons David and Simon Reuben were the winning bidders after a sale to billionaire Patrice Pastor fell through.

The £300 million deal is understood to be £100 million under the asking price quoted when it was put on sale earlier this year.

Meyer Bergman and Thor Equities acquired the UK’s longest covered shopping destination in 2010 for £104 million and have since invested in restoring and upgrading the grade two listed site.

Its new additions include a new stone floor, restored original details and a focus on luxury and bespoke retail tenants.

“After repositioning and restoring the Burlington Arcade to its former glory, we felt the time was right to sell this historic landmark,” Thor Equities chief executive Joseph Sitt said.