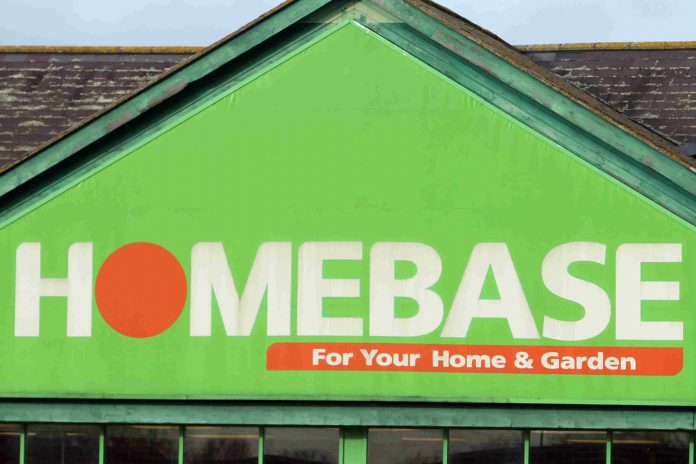 Homebase has reportedly sparked the interest of controversial former Comet owner Opcapita, which is understood to have tabled a bid.

According to Sky News, Opcapita has put forward an offer for the struggling DIY retailer, edging ahead of other interested buyers including Hilco, Endless, Lion Capital and even discount retailer B&M.

Homebase’s Australian owner Wesfarmers is keen to offload the retailer following a disastrous foray into the UK with its £340 million acquisition of the chain and subsequent efforts to rebrand its extensive estate into the Australian Bunnings fascia.

However, Opcapita’s entrance into the auction is expected to raise some eyebrows following its controversial handling of the downfall of Comet in 2012.

Seven thousand former staff won an employment tribunal case against Comet in 2014 as they were not properly consulted over their redundancy.

Despite thousands loosing their jobs and the taxpayer being lumped with a £70 million tax bill, Opcapita and other owners including Elliott Advisors recovered around £117 million from its liquidation.

Last month it was reported that Wesfarmers would offer a £100 million financial package to any buyer, in an effort to cover the huge losses it expects to make.

Homebase reported a £97 million trading loss for the second half of 2017, with Wesfarmers forced to write-down the value of its UK business by £550 million.

The UK retailer is now expected to lose approximately £190 million in the current financial year on revenues of roughly £1 billion, according to sources close to the business.

Restructuring experts Alvarez & Marshall are understood to have been drafted in to help advise Wefarmers on its options, while banking firm Lazard are handling the sales process. 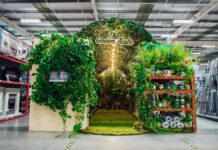 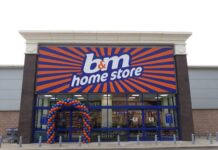 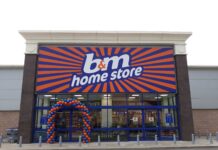 ScS trades in line with expectations despite softening market