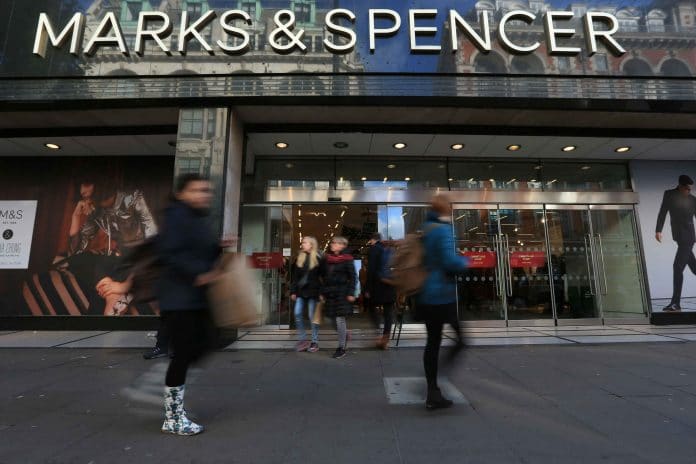 Marks & Spencer is forecast to report further under performance in its food arm amid its annual figures next week, sparking concerns over the retailer’s health.

Should food sales decline again in the fourth quarter, its food arm will have seen an entire year of decline.

450 jobs at risk as M&S closes another distribution centre

This will be particularly concerning for M&S, which has relied on its food arm to drive revenue over the past two years while its clothing arm faces similar woes, set for a 1.1 per cent drop.

In a continued effort to overhaul its struggling clothing business, M&S unveiled a new leadership team in March, seeing its womenswear and kidswear teams merge.

It is also undergoing a five-year transformation plan, which has seen distribution centre and store closures across the UK, threatening hundreds of jobs.

“We have previously argued that focus on convenience/food-to-go and a premium own-label offer afforded M&S a defensible point of differentiation,” HSBC analyst Paul Rossington said.

“However, such has been the increase in price competition, and expected increase in competition on premium lines, that the M&S price premium now looks increasingly stretched.