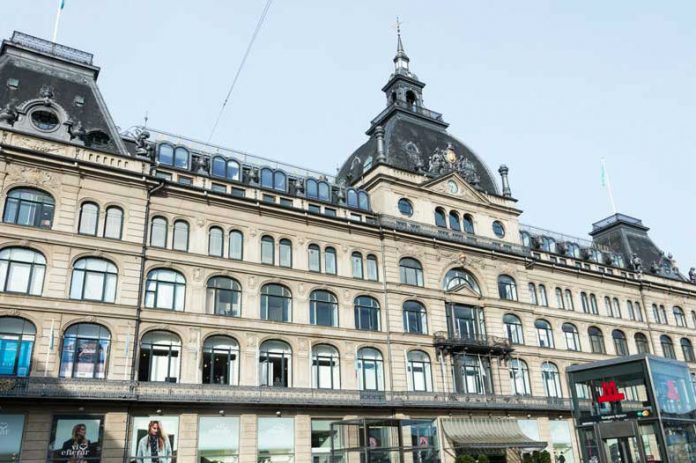 Debenhams has said it was looking into the possibility of offloading its Danish operations in order to cut costs and raise cash just days after it posted yet another profit warning for the year.

The department store retailer said it was trying to find ways to cut costs as it works through its turnaround scheme, and suggested that it was reviewing options for Magasin du Nord, its Danish department store fascia.

The retailer said Magasin du Nord “continues to be a profitable business”, almost 10 years since it acquired it for £12.3 million in an attempt to gain a strong foothold in mainland Europe.

Magasin du Nord currently has six stores, and there were plans to open a seventh in 2018.

Earlier this week, Debenhams’ trading update for the fiscal year to date included another profit warning of the year.

The retailer said it expected full-year pre-tax profits to come in between £35 million and £40 million, down from previous estimates of £50.3 million.

“We also intend to conduct a strategic review of non-core assets, aiming to focus investment behind our strategy,” it said.

While it blamed competitor discounting and challenging market conditions for its latest results, Debenhams said it was still on track to deliver £20 million in cost savings as part of its Debenhams Redesigned turnaround plans. 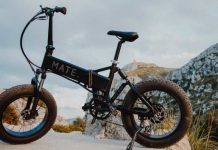