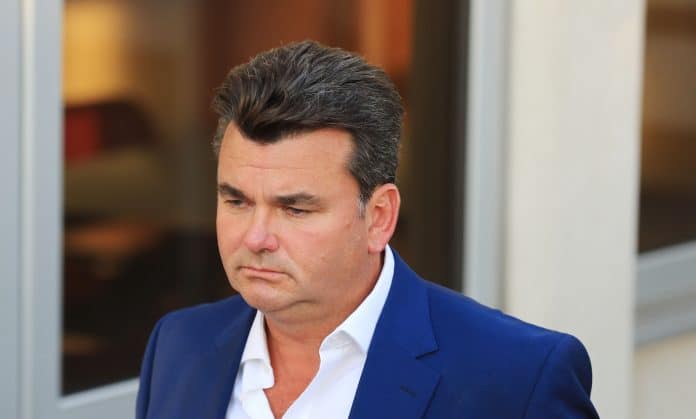 According to the Press Association, Chappell –  a former bankrupt who bought BHS for £1 from Sir Philip Green in March 2015 – is now investigating whether he can take action against those involved in the audit.

It is understood that Chappell’s argument evolves around how he used accounts rubber-stamped by PwC as the basis for his acquisition of BHS.

He is expected to write to PwC about his concerns within the next fortnight.

PwC was fined a historic £10 million by the Financial Reporting Council (FRC) for signing off the BHS accounts as a “going concern” days before Green sold it to Chappell.

Just months prior, it gave the loss-making retailer’s finances for the year to August 30, 2014 a clean bill of health.

The FRC said the fine would be reduced to £6.5 million for early settlement.

PwC stepped down as BHS’s auditor after its sale to Chappell, and in April 2016 it fell into administration, affecting 11,000 jobs and prompting a parliamentary inquiry after a £571 million pensions deficit was revealed.

The parliamentary inquiry also branded Green, who had owned BHS for 15 years as part of his Arcadia Group retail empire, “the unacceptable face of capitalism”.

Sources speaking to Press Association said possible legal action from Chappell could embroil Green and his holding company Taveta Investments, as they would have provided information for PwC’s audit.

However, Chappell must first apply to a court to secure access to documents used to compile the audit to work out which party is responsible.

Meanwhile, Chappell remains embroiled in a case with the Insolvency Service, which is seeking to have him disqualified from being a company director.

A procedural hearing on the potential disqualification will take place on July 3.

There is a chance the disqualification proceedings could be derailed by the new rulings from the FRC because the Insolvency Service’s investigation was bound up in PwC’s audit.

On the other hand, Labour MP Frank Field, who led the parliamentary inquiry into the collapse of BHS, is now pressuring the FRC to reveal why it fined PwC.

“This is undoubtedly a good first move. It reopens the key question of whether BHS was in fact a ‘going concern’ when it was jettisoned for £1,” he said.

“For that, the company directors as well as the auditors are on the hook.

“As we know, that sale – which came just six days after PwC signed off the books – threw 11,000 people out of work and permanently reduced the pensions of 20,000 people.”

The FRC has been facing increasing pressure from the government to crack down on the big four accountancy firms – PwC, KPMG, Deloitte and EY – in light of financial scandals from various sectors, including retail.