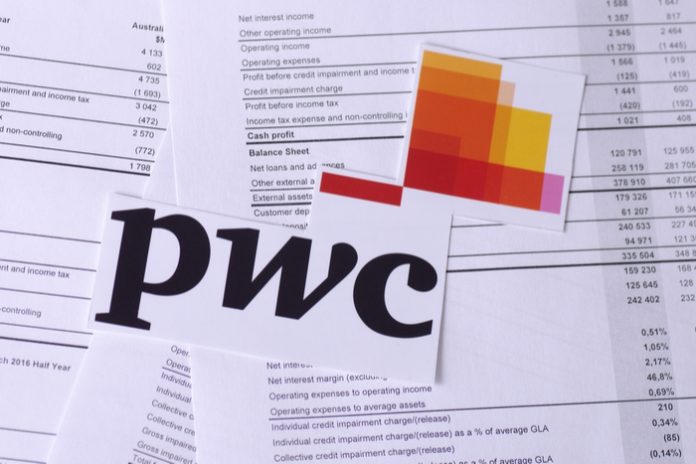 Big four accounting firm PwC has been slapped with a £10 million fine from the UK’s peak accountancy regulator over its handling of the audit of collapsed high street chain BHS.

The Financial Reporting Council (FRC) said the fine would be reduced to £6.5 million for early settlement.

Meanwhile, the PwC partner who audited BHS’s accounts has been fined £325,000 and he has voluntarily given an undertaking to remove his name from the register of statutory auditors.

The FRC said the partner, Steve Denison, admitted misconduct in relation to the 2014 audit of BHS and Sir Philip Green’s Taveta Group.

Denison had audited Taveta since 2008 and signed off the BHS accounts as a “going concern” days before Green sold it to former bankrupt Dominic Chappell for just £1 in March 2015.

PwC stepped down as BHS’s auditor after its sale, but just months prior, it gave the loss-making retailer’s finances for the year to August 30, 2014 a clean bill of health.

BHS collapsed 13 months after Chappell bought it, affecting 11,000 jobs a prompting a parliamentary inquiry after a £571 million deficit in its pension fund was revealed.

A PwC UK spokeswoman said the company accepted there were “serious shortcomings” with the work.

“At its core this is not a failure in our audit methodology, the methodology simply was not followed,” she said.

“As a result of our internal reviews, we took swift action to enhance our monitoring procedures.

“Whilst the failings did not contribute to the collapse of BHS over one year later, they were serious and this is reflected in the Financial Reporting Council’s settlement.”

The news comes less than a year after PwC was slapped with the FRC’s then-biggest ever fine of £5.1 million last August as a result of “extensive misconduct” in its audit of RSM Tenon.

The FRC has been facing increasing pressure from the government to crack down on the big four accountancy firms – PwC, KPMG, Deloitte and EY – in light of financial scandals from various sectors, including retail.

In April, the FRC said it would double the fines for poor audit work by big four firms to £10 million from this month.