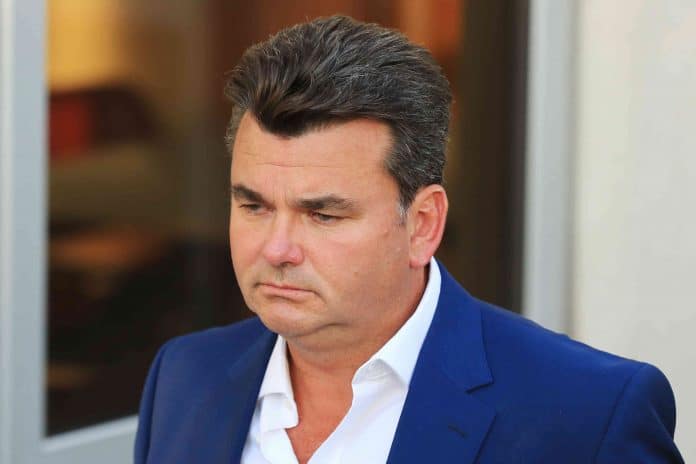 The Insolvency Service is set to bring proceedings against former BHS owner and three-time bankruptee Dominic Chappell, disqualifying him from running or controlling any company for 15 years.

It is understood that Chappell and three other former BHS directors will now be faced with disqualification but Sir Philip Green, who sold the former retail giant to Chappell for £1 after 15 years of ownership will be exempt from the proceedings.

The Company Directors Disqualification Act 1986 states that anyone found guilty of misconduct shall not “shall not be a director of a company, act as receiver of a company’s property or in any way, whether directly or indirectly, be concerned or take part in the promotion, formation or management of a company”.

A statement from Sir Philip Green’s press office added: “The Insolvency Service informed Sir Philip Green that it had concluded its investigation into BHS and confirmed that he will not be the subject of any proceedings under the Company Directors Disqualification Act 1986.

“Identical confirmations have also been sent to a number of other individuals who were BHS directors in the period prior to its acquisition by Retail Acquisitions Limited.

“Sir Philip and his fellow directors have cooperated fully with the Insolvency Service since its investigation commenced in May 2016, and welcome this decision.”

Chappell was found guilty of failing to comply with notices issued under Section 72 of the Pensions Act 2004 and fined £87,0000 after the retailer collapsed into administration with the loss of thousands of jobs and a £571 million pension deficit.

He was accused of “plundering” BHS’s assets during his 13-month leadership in which it is understood he received £17 million.