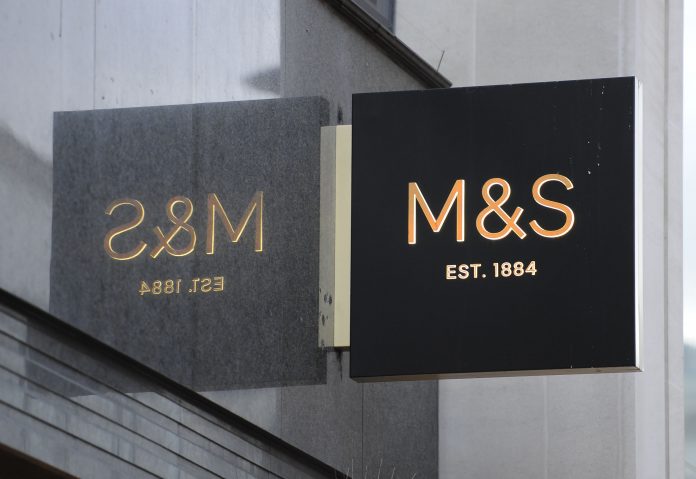 Marks & Spencer’s former digital boss Mark East has said the struggling department store should be “looking seriously” at a tie up with Amazon.

Speaking to BBC 5 Live yesterday, East said: “For a lot of retailers, whilst they’ve put up a great fight ultimately working with the likes of Amazon is probably a good way to tackle the digital space.

“I don’t know what the dynamics of the business are today, but they’ve got to be looking seriously at it.”

Last month, the retailer posted a 62.1 per cent plunge in annual pre-tax profits over the last year, which is mostly attributed to costs incurred by its five-year turnaround strategy, which is set to see it close around 100 stores by 2020.

This comes after a dramatic fall from grace for the once dominant retailer, which narrowly avoided dropping out of the FTSE 100 amid last month’s reshuffle.

Its fashion arm is has also seen a dramatic decline since its heyday in the late 90s and some of its most iconic own-branded ranges including Per Una, Autograph, Blue Harbour and Limited Edition have been put under review, placing them at threat of disappearing.

In light of this, Primark is now expected to usurp its position as the UK’s largest clothing retailer.

Globaldata’s group retail director Maureen Hinton said: “The closure of yet more stores will hasten the decline unless it can shift the lost sales to its online channel and transfer to its other stores. But it also has to start growing total non-food sales to stem the overall decline.”

Meanwhile, Amazon’s foray into both the UK grocery and fashion markets has been steadily increasing.

This morning it announced the launch of its fourth own brand clothing range Meraki, and its partnership with Ocado and Morrisons is thought to have influenced the recent landmark tie-up between Asda and Sainsbury’s.