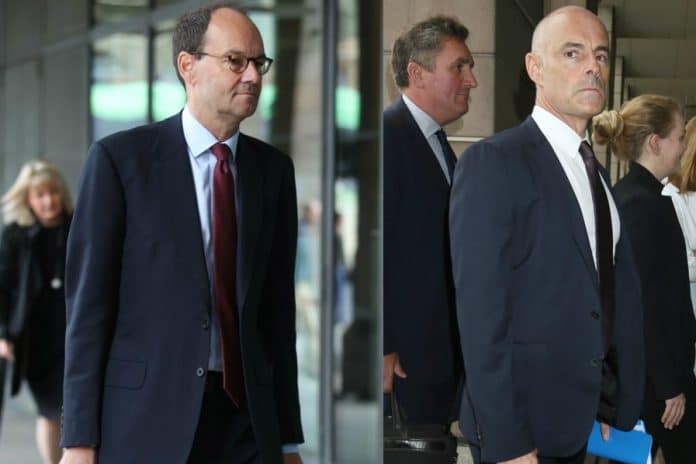 MPs have accused the Sainsbury’s and Asda chief executives of spinning them a “nursery rhyme” over promises to reduce the price of everyday items by 10 per cent after its upcoming merger.

The comments were made during an intense grilling from the Environment, Food and Rural Affairs Committee on what impact the potential £12 billion merger between the two grocery giants could have on small suppliers.

This is because when the companies merge, the combined company will simply pick the cheaper of the two former suppliers to continue working with.

Asda boss Roger Burnley defended the 10 per cent reduction claims, stating that the pair would “absolutely continue to operate as two separate brands” and that “the synergy benefits are not based on taking 10 per cent savings from individual suppliers,” rather larger suppliers would be targeted.

In response, Parish said: “No, you won’t, because how on earth can you save 10 per cent and tell us in this committee that you are going to run two separate (businesses)? I’m sorry but it’s unbelievable.

“If you’re going to make anywhere near 10 per cent in a hugely competitive market you’re going to take the model of the cheapest buying. For goodness sake, be honest with us.

“Come on, let’s at least get some sense out of you, even if it’s not the truth.”

Sainsbury’s boss Mike Coupe said it was reasonable to believe large suppliers like Post, who supply Weetabix, to request they charge the same price to both Asda and Sainsbury’s, creating significant savings.

However, Coupe defended himself by pointing out that small suppliers make up such a small part of its turnover that there would be very little incentive to push down prices.