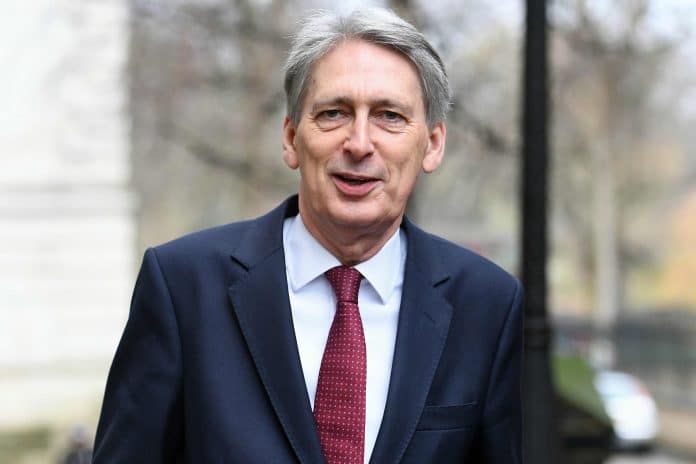 Chancellor Philip Hammond has finally admitted that business rates are hitting the high street too hard, but has stopped short of making any immediate changes to the system.

In a letter to MPs seen by the Daily Mail, Hammond refused to bow to parliamentary pressure to overhaul how business rates are charged, saying it supports the stability of local government funding.

Business rates tax generates an estimate of £25 billion worth of revenue a year for the Treasury.

However, Hammond suggested that online retailers may soon be subject to a tax system of their own as he confirmed he would continue finding “a better way of taxing the digital economy” in order to reduce the tax advantages they have compared to bricks-and-mortar retailers.

“The government recognises that business rates can represent a high fixed cost of some businesses,” Hammond said.

“The committee is increasingly concerned with the financial burden that business rates are placing on high street businesses,” she said.

She added: “We are likely to scrutinise business rates further as part of our Autumn Budget inquiry later this year.”

The comments from Hammond and Morgan come amid a tumultuous week for the ongoing debate on business rates and high street retail.

On Wednesday, the British Retail Consortium ramped up its battle against business rates by urging the government to implement a three-year freeze on increases until 2021 to allow for the “reinvention” and modernisation of retailers at a crucial time.

On the same day, a review conducted by a team led by retail expert Bill Grimsey called for “decisive action” to support retailers by scrapping business rates all together.

Meanwhile, earlier today the New West End Company – which represents over 600 retailers in London’s West End district – published a report that recommended replacing business rates with a revenue-based tax for businesses that are wholly or largely online.

It said the extra money raised through this could be used to reduce the rates burden for other businesses.

The government has attempted to mitigate the impact of business rates since its revaluation in April last year in various ways, including £300 million worth of relief that has met criticism for the lack of speed in the administration of these funds.

The new business rates system also made it harder to challenge valuations via an appeals process, according to data released in February, which includes a £500 fine businesses face if they are deemed to have wrongly appealed.

Business rates are calculated based on the cost of a property that a business occupies.

Leaders across the retail industry and the government have vocally opposed the tax, with many retailers left with higher bills amid challenging market conditions