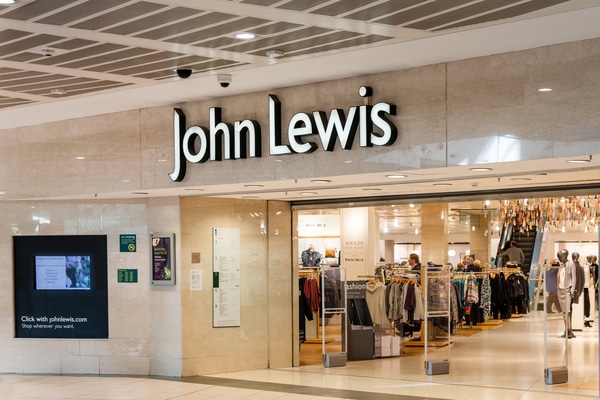 For the week ending July 28, the department store saw overall revenues jump 2.4 per cent compared to the same period a year prior.

This was largely driven by a 5.3 per cent jump in sales at Waitrose, as most of the UK was once again experiencing a heatwave, driving up sales of barbeque food by 60 per cent, melon sales by 61 per cent, beer sales by 28 per cent and cider sales by 45 per cent.

Despite Waitrose’s strong performance during the week, the heatwave had an adverse impact on John Lewis, seeing overall sales drop 2.2 per cent.

Fashion sales were down two per cent, although sales of summer clothing grew 29 per cent.

The largest drop was from homewares, dropping 7.8 per cent during the week, while home technology and electricals grew 3.9 per cent as fans and humidifiers were purchased in their swathes.