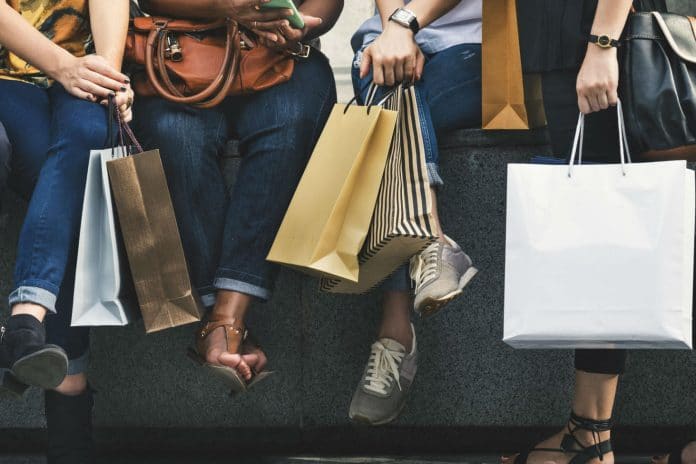 UK consumer confidence stubbornly remained sub-zero in July despite the positive vibes and spike in retail sales generated by the heatwave, the World Cup and Wimbledon.

Data from GfK’s long-running Consumer Confidence Index indicates that the consumer confidence in July dropped by one point to -10.

The index has now registered at zero or below zero since February 2016, thanks to wider concerns about personal financial situations and the general economic outlook.

Of the measures of consumer sentiment used to determine the Consumer Confidence Index, three declined whole one improved and another remained the same.

The measure that increased was the forecast for personal finances over the next 12 months, which grew from by one point to 7 this month.

Meanwhile, the measure for expectations for the general economic situation over the same period decreased by one point to -26.

The major purchase index also dipped by two points to -2, which is one point lower than in July 2017.

“In the medium-term and during the uncertainty in the run-up to the UK leaving the EU in eight months, it is hard to forecast what kind of good news will change the numbers from negative to positive, or indeed where such good news would originate,” Staton said.

“There’s a heatwave in much of the UK but consumer confidence remains stubbornly sub-zero.”

GfK’s data comes a day after YouGov and Cebr released their own consumer confidence index, which grew marginally to 109.2 points in July – up from 109.1 in June.

In addition, retail figures from both the ONS and BRC-KPMG indicated a surge in UK retail sales throughout June.