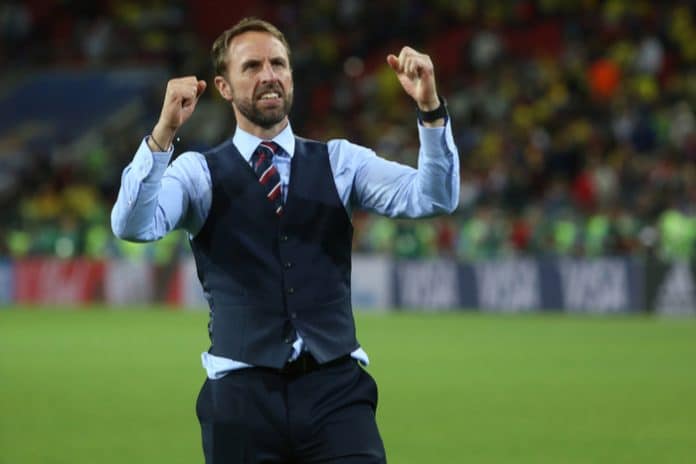 Retailers have enjoyed a major sales boost thanks the England’s continued World Cup campaign and one of the hottest summers in decades.

Tesco reportedly saw BBQ food, beer, wine and ice cream sales jump over the last week, a trend it has predicted to continue in the run up to England’s match with Sweden on Saturday.

The grocer said it expected to sell one million burgers, one million hot rolls, one million tubs of ice-cream and 50 million bottles and cans of beer by the end of the week, marking the strongest demand for beer so far this year.

“The mere mention of a heatwave is enough to change shopping plans and judging by sales many people are enjoying al fresco dining right now.”

Aside from a huge boost in beer sales, the heatwave has seen ice lolly sales skyrocket, with Waitrose experiencing a 188 per cent boost during the week, and Iceland seeing a 340 per cent boost on the hottest day of the year.

The same day saw barbecue range sales shoot up 74 per cent at Iceland, with its BBQ Selection pack seeing a 447 per cent jump, while Sainsbury’s expects an 80 per cent boost in BBQ food over the coming week.

Iceland’s managing director Nigel Broadhurst said: “The fantastic temperatures – and the World Cup – have meant that shoppers have been coming in their droves this week to buy frozen food and drink.”

It’s not just beer and food sales that have benefited from the World Cup.

The England captain’s sharp attire has boosted M&S men’s fashion sales as the official suit supplier of the English team.