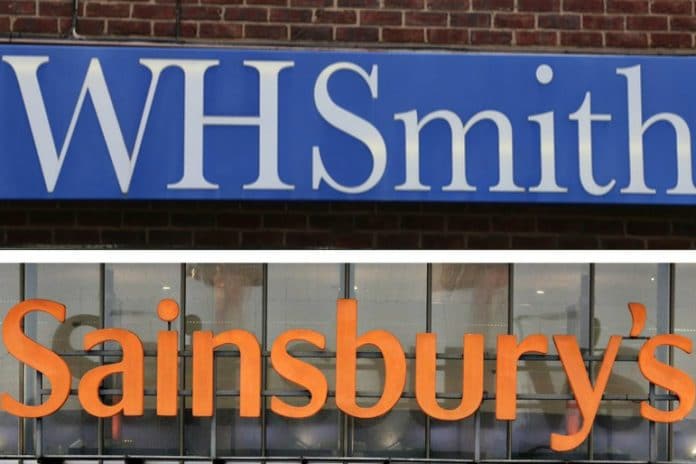 Sainsburys food-to-go ranges will soon be available across numerous WHSmith stores as the pair announce a trial partnership.

According to The Grocer, Sainsbury’s is due to supply nine WHSmith stores in airports, railways stations and hospitals with a “limited range” of snacks and light meals.

Each store will see a different range of Sainsbury’s items available, including light meals like pasta, salads and sandwiches, as well as snacks like cookies and croissants.

Should the trial, which starts next week, be successful, WHSmith could adopt it across more of its store network.

This is reportedly part of Sainsbury’s strategy to expand its offering, working with “new partners to grow our business and response to rapidly changing shopper habits.”

Earlier this month Sainsbury’s announced plans to roll out its Patisserie Valerie offerings to another 31 stores by the end of September, taking it to 70 in total – after a successful trial.